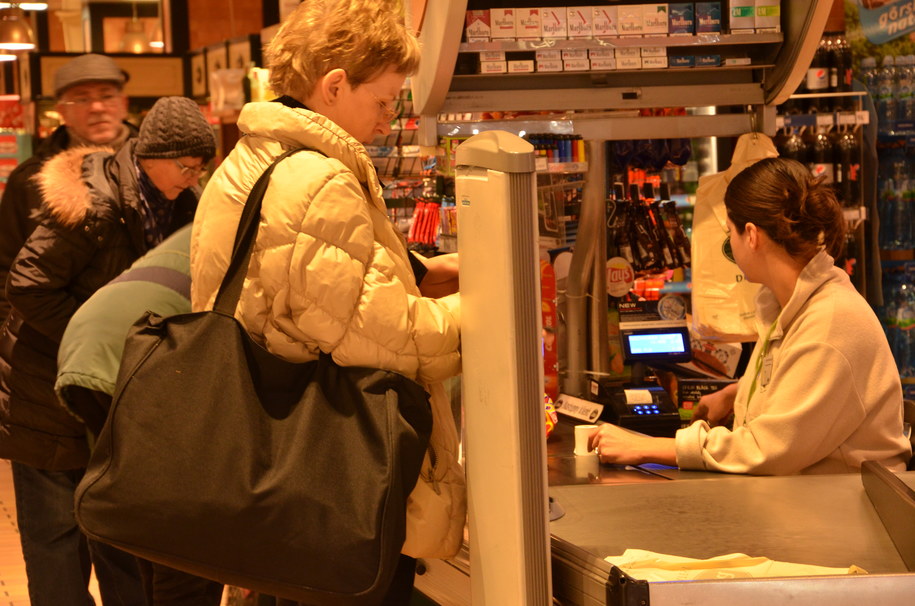 The amendment to the Act on the prohibition of trade on Sunday and on holidays has, among others, cause shops to not be able to prevent post offices –
/RMF FM archive

The draft amendment is intended to prevent Żabki stores from pending to be a post office – Said PSU MP Janusz Śniadek, who is the representative of the applicants. In the current law on the prohibition of trade on Sundays and holidays, one of the exceptions that are not included in the ban are post offices.

Mr Niadek said that another amendment should cause that not only the owner, but also his family can sell on business days.

As the MP points out, the plan also introduces some amendments to detail the previous search.

The parliamentary draft act amended the act on limiting trade on Sundays and public holidays and some other days are not yet available in an electronic version, or given a print number.

According to the Act, which is entered into force on March 1, trade on Sunday is only allowed on the first and last Sunday of each month of 2018 (with exceptions). From January 1, 2019, the provisions of the Act Limiting Trade on Sundays will be tightened – Trade will be allowed one Sunday in one month – the last.

This act gives a catalog of 32 exclusions. The ban does not happen, among others in confectionery, ice cream shops, liquid petrol stations, floors, printing shops, post offices. For breaking the trade ban on Sundays there is a penalty of 1000. PLN to 100,000 PLN, and with the persistent breaking of the law – the punishment of restriction of freedom.