Experts: the emblem may be poorly prepared 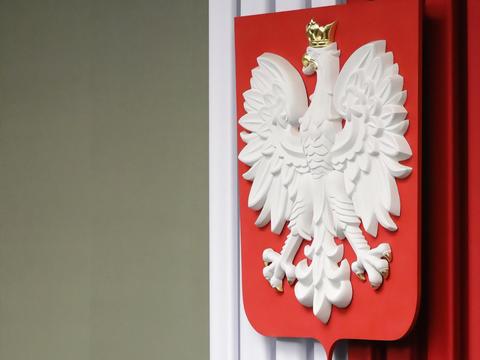 "We want to express once again the concern about how the procedures for the preparation of graphic annexes to the Law on State Symbols are being implemented" – writes in the committee of the Graphic Designers Association (STGU) in an open letter to the Ministry of Culture. It is afraid that new versions of the emblem can be made less professionally.

"Rzeczpospolita" points out that in October he wrote that the cultural department had ordered graphic designer Aleksander Bąk to develop the shape of the emblem. At the moment it is an annex to the account of the coat of arms, colors and hymns emblem in the drafting version, which you can do a little during the computer techniques. Therefore, an annex to the new law is an electronic spatial version that can be expanded and reduced, and new official versions of the emblem: just without shading and black and white.

The association agrees that the annexes need to be corrected. It claims, however, that the procedure for ordering new versions of the emblem 'does not mean that the whole procedure must be carried out carefully and professionally'.

As the plaintiff, "he doubts the composition of the jury in which there is only one member, a representative of the STGU, specializing in graphics," we read. "One of the elements of the offer was the Heraldry publications, and the time to read texts was allowed only to read the titles of these publications", accuses the STGU.

It adds that the ministry has chosen a provider with the lowest price, which may give the impression that "professional arguments have not been complied with". The STGU also claims that the 50-day deadline for the development of badges is too short due to the fact that the new versions of the emblem will be used on various materials and media.