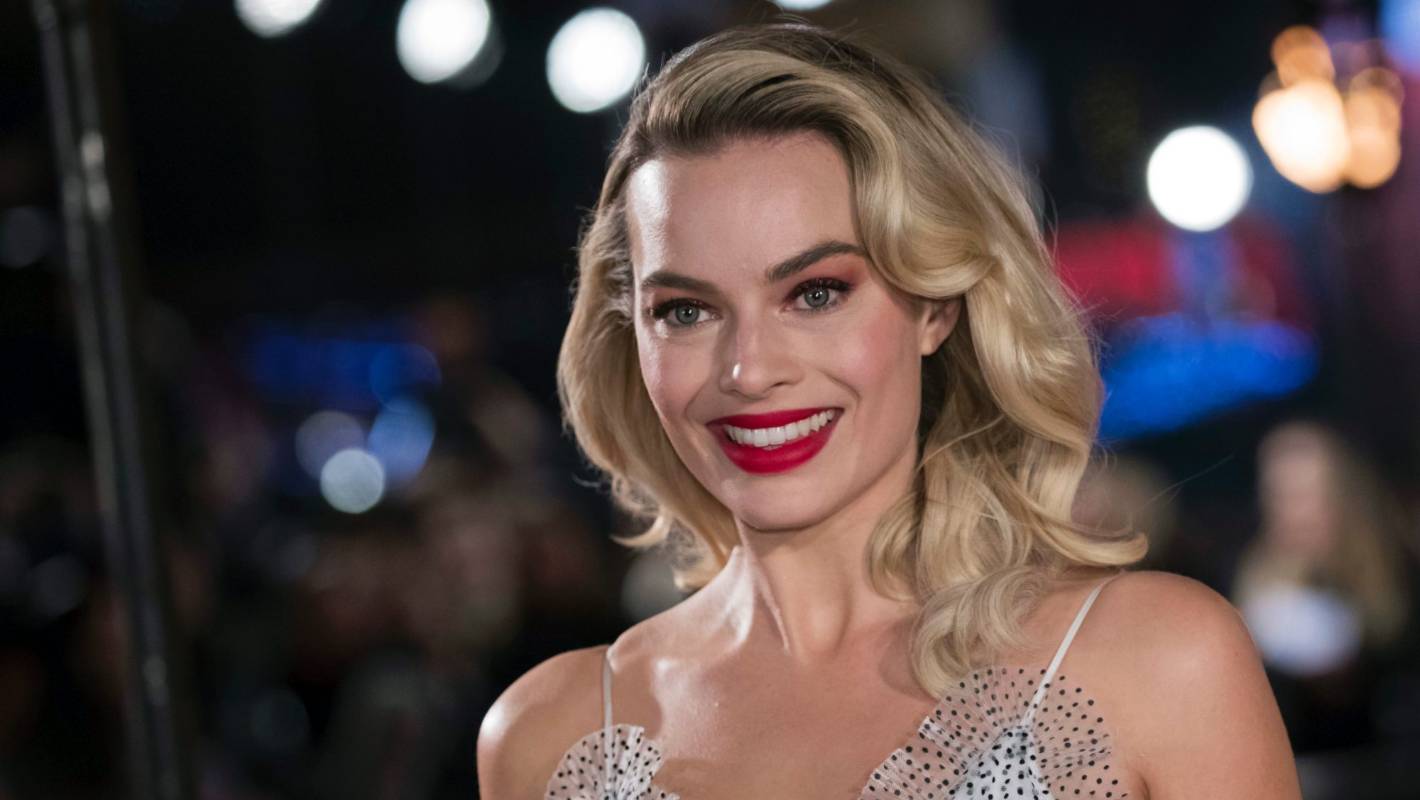 Margot Robbie is fed up with being asked about the status of her womb and has issued a friendly reminder that there is no one's business but her own.

The quince lover is now starring in Mr. Queen of Scots Like Queen Elizabeth I, who didn't make an heir, it seems that the media is using the information as a segu in the challenging Oscar-nominated actress about her own family planning.

Talked to Radio Times About the intrusive questions she said, "It really made me really angry … how could some old guy dictate what I could and couldn't do when it comes to motherhood or my own body?

"I got married [to Tom Ackerley]And the first question in almost every interview is, "Babies?" When are you one? & # 39; I'm so angry that it's a social contract: you're married, now have a baby. Do not consider. I'll do what I'm going to do. "

Her co-star Saoirse Ronan, who played Mary Stuart in the film, added: "Only women are asked when they get married.

Robbie's comments come in the same week that the first day host Silvia Jeflies and Miley Cyrus singer both took social media to deny that they are pregnant.

I'm not "egg-spanning" but it's "egg-selent" to hear everyone is so "happy for us" …. we are happy for us too! "Seen" for the next chapter in our lives …. now, everyone can leave me alone and go back to staring at an egg. pic.twitter.com/uPya87cDSz

The Daily Mail Australia was pregnant with Jeffrey's because she was photographed "gently touching[ing] Her tummy tucked in a linen shift dress, while the other tablet on the Cyrus baby bandwagon jumped from her last wedding to Australian actor, Liam Hemswort.

Jeffrey said: "Napa, not pregnant, the only one to spend that hit you, @ Dailymailau, but thanks for the subtle reminder to wear Spanks on all casual outlets", but Cyrus & # 39; More colorful.