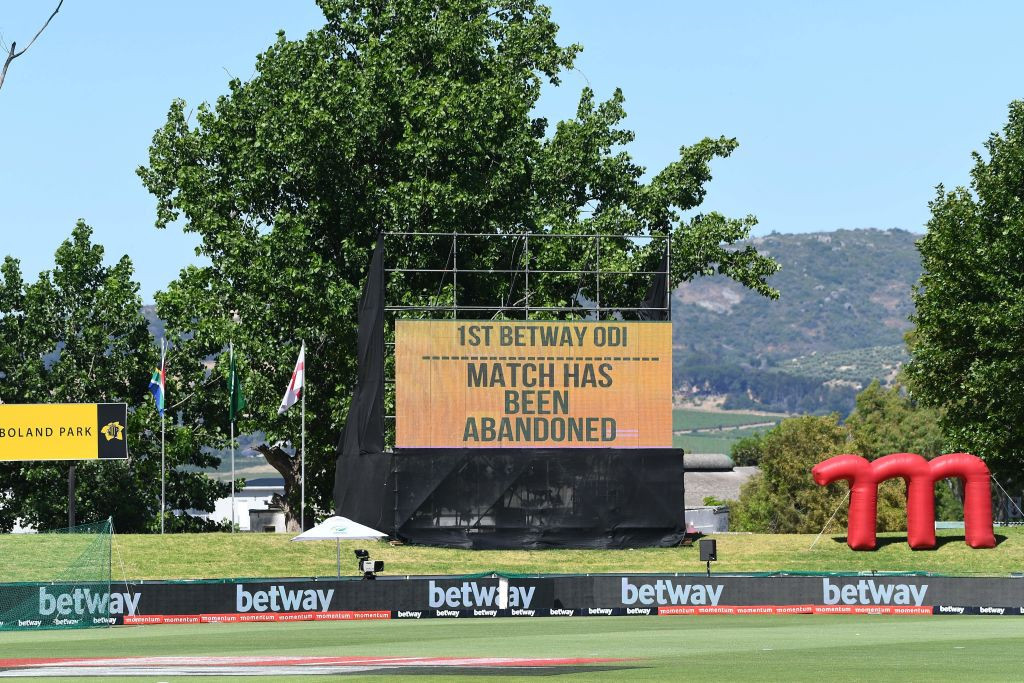 The one-day international series between South Africa and England was thrown into doubt after the first game was abandoned 30 minutes before the start of the game because of two positive coronavirus tests among the staff at the hotel where the players stayed in a ” Bio-. Safe bubble “.

Two unnamed members of the England Touring Party have since returned “unconfirmed positive tests” for COVID-19.

South Africa and England had to clash in the first match of the series in Paris before news of the positive tests of the hotel staff came out.

It has been postponed since Friday (December 4) after an unnamed South African player tested positive.

A decision on whether the last two games of the series – scheduled for tomorrow and Wednesday (December 9) – will be made, should be made once the results of the tests performed on the England party have been ratified.

The matches could be played on Tuesday (December 8) and Wednesday, because the England squad should be flying home on Thursday (December 10).

But the positive tests have led to suggestions that the one-day international series could be canceled.

“We are deeply saddened by the situation in which we find ourselves after the time and energy that has gone into hosting a successful tour,” said South African director of cricket Greme Smith.

England director of men’s cricket Ashley Giles said “the welfare of the players and support staff is our primary concern”.

Giles said the first game of the series should not be staged until they get the results of the tests.

The one-day international series was due to follow the Twenty20 series, which tourists won 3-0.