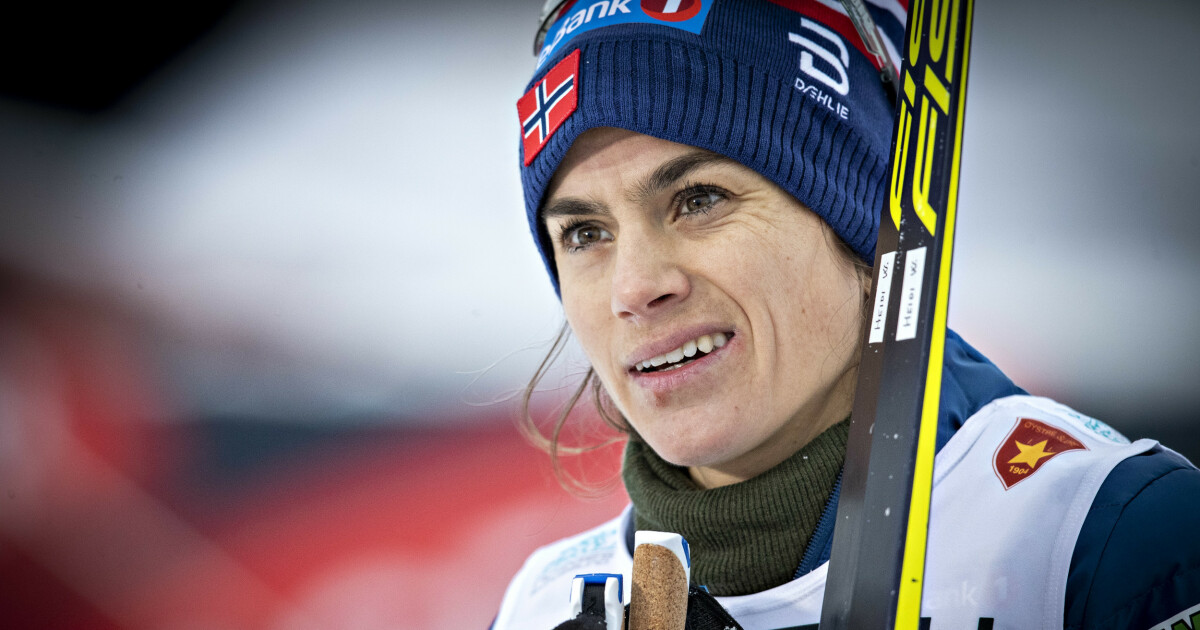 SJUSJØEN / OSLO (Dagbladet): Heidi Weng cheered loudest of all on Sjusjøen Sunday morning. The 29-year-old stretched out his hands over his head and shouted a “yes”, which is likely to resonate in Goodbrandsdalen.

– I did not even know that it was the second place, I just felt good. Then it was allowed to be happy, Weng says to Dagbladet.

Immediately after reaching the finish line, she told NRK that she was surprised herself:

– I’m happy no matter how it goes. I felt very good. If this goes well, I do not understand anything.

Weng had to break the mini tour in Ruka last weekend, and had a difficult week. The 29-year-old did not want to talk about the downturn in Finland, but promised that she would return to it at the end of the season.

– I’m now done with this case. We can talk about it after the season. Now I want to focus on the future, Weng said before she parried follow up questions.

Weng was surprised by today’s result. Previously, both she and coach Ole Morten Iversen spoke of him as a “run-through”. She says she had a short week with “Christmas vacation” and took some steps in training yesterday.

– It’s been two weeks since I last pressed my body. I have to have a few moves yesterday to know if I should ask. But I decided that this is the best workout. It’s nice to get the start number box.

– What does this mean for you in the future?

– It means a lot. I had not thought this before. If it continues like this, it will be very good in the future.

– You say you do not understand what you are made of. What do you mean?

– It’s not really easy this year. To achieve this without feeling that my head was in place and not achieved what I want this year – so I think it’s fun. I deserved a boost, says Weng.

Therese Johaug was in a class of her own on Saturday, and it was expected that she would finish the Norwegian Cup with another victory.

She is no different.

Johaug was 25 seconds ahead of Weng in the finish. The great talent Helene Marie Fosseholm finished in third place – 40 seconds behind Johag.

Johaug says it’s important for the whole team that Weng is back in action, but most importantly for himself.

– It was great fun to see you back here today. She was far down last weekend, but I knew the physical form was there, if she just got the desire and the head in place, I know she’s sky fast, says Joahug.