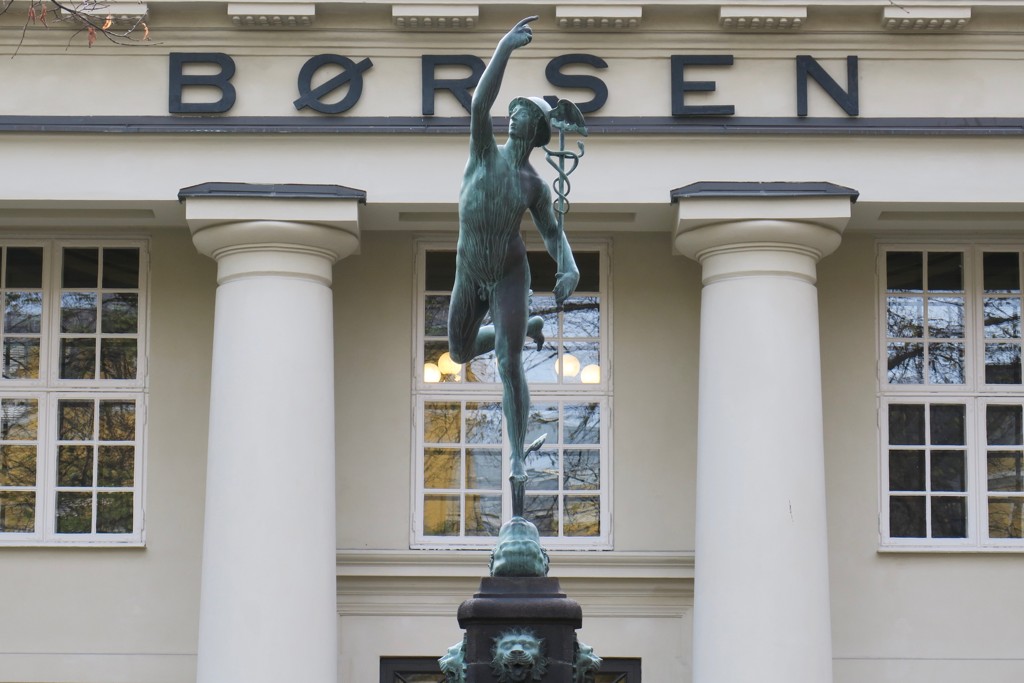 Thus, the stock market recovered after Tuesday's fall, although the rise in oil prices was not enough to pick up Tuesday's case.

The most traded stock is, as usual, Equinor, which also grew by 2.1 percent. In addition to the increase in the stock market, the other difficulty also noted good numbers.

Acer BP increased by 4.9 per cent, so absorbing much from yesterday's fall. Telenor grew 2 per cent, English hydro by 1.9 percent and both Marine Harvest and Yara by 1.7 per cent.

Among the other shares in the main index, Nordic nanovektor increased an increase of 7.9 per cent, followed by drilling drilling by 6 per cent and frontline with an increase of 5.4 per cent.

In the other end, Toma returned 3.7 percent, offshore by 2.2 percent, and Volenius Willams reduced 1.6 percent of the shares with a small turnover.

In the United States, Wall Street opened Wednesday the Norwegian season to rise, following a sharp fall on Tuesday, which helped fall the fall in Europe and in Oslo. On Wednesday, the leading European stock indices also rose again. DAX 30 in Frankfurt with 1.4 percent, FTSE 100 in London with 1.2 percent and CAC 40 in Paris with 0.8 percent.