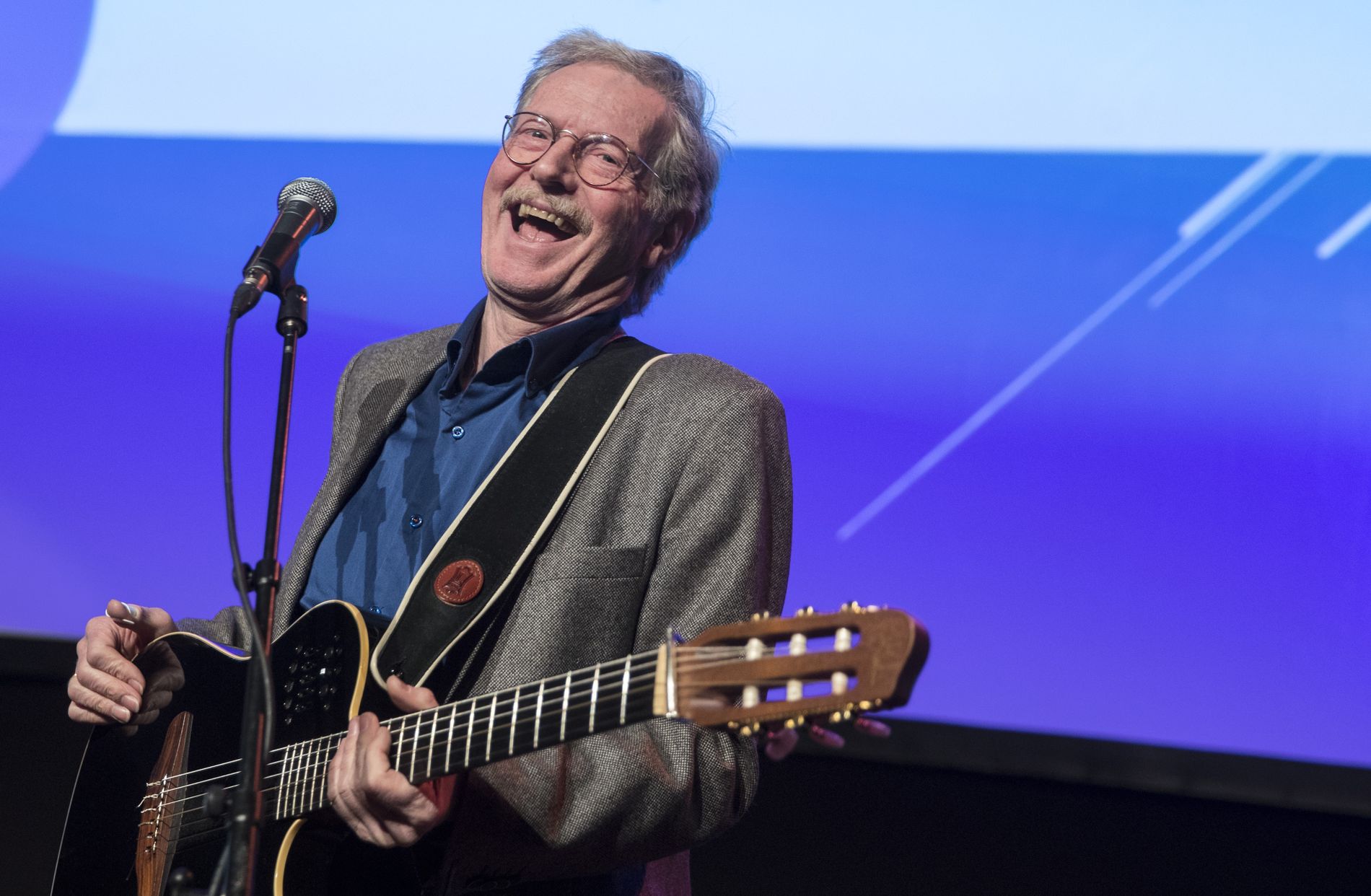 The application was rejected.

In May, Culture Minister Abid Raja announced that a special package of 100 million would be distributed to artists in crisis as a result of Cowid-19.

30 of the millions should be managed by the Performing Arts Fund (FFUK) – “to maintain activity and resist long-term inactivity among performing artists”, as stated in the regulations.

572 applications were processed, according to FFUK. One of the applicants was one of Norway’s most popular and popular artists in half a century, Øystein Sunde (73).

He did not, however, get through the eye of the needle – because what he submitted is not in accordance with the regulations, as FFUK sees.

Sunde wanted a secretary to help him with a concert series he had planned in Oslo for the new year.

Because of this, he applied to the maximum amount of the support scheme of 100,000.

Øystein Sunde did not respond to VG’s repeated requests in this case.

In Sunde’s application, vg had access to, he answers this to a question about the description of the artistic activity he seeks to support:

“Employed Secretary for Project Management of a New Performance in Chat Noir 2021.”

In an e-mail from FFUK to Sunde, the fund made it clear that the application would not continue.

“For information: Unfortunately, the application could not be approved for registration because it is not possible to apply for support measures for the employment of a secretary (as you stated in the application form),” it said.

The email highlights examples of activities that the support measure includes – such as self-practice and courses, but also administrative work related to activities as a performing artist.

According to FFUK, however, you have to do the office work yourself to get support.

– The fund interpreted the regulations so that the support could be given to the activities of the performing artist, including his own administrative work in relation to his artistic activity, says FFUK chairman Matt Moller to VG.

– What Sunde applied to was support for payroll for the employment of another person in his business, which we therefore thought was something different and more than what the regulations should remedy.

– How naturally would you say that an artist applies to FFUK to get a secretary?

– It rarely happens or never.

The Chairman of the Board says that they occasionally receive applications for support for purposes outside the fund’s support schemes, such as instrumentation, asset purchases or management.

– These are individual cases and they make a vanishingly small proportion of the total number of applications that the fund receives for a year.

When the FFUK support scheme was announced, NRK indicated that the money should be distributed based on pure quality criteria, without the requirement that the applicants should be among those who have financial problems.

On the direct question of whether artists who have a lot of money from before could apply, Minister of Culture Abid Raja answered:

– I think it will be well used by the artists and that they show solidarity with each other as they always have done.

Sunde has for a long time been one of Norway’s most lucrative and wealthy artists. His name is usually high on “The Artists Earned the Most” awards in reference to the annual tax lists.

Several media outlets stated that Sunde in 2010 was the artist who earned the most in Norway with 5.9 million income.

The latest eligible tax figures, from 2018, show that the 73-year-old keeps himself cool financially.

In a review in the daily newspaper, Sunde has admitted to settle for 15th place on the list of which Norwegian artists earned the most in 2018.

But with the exception of Kigo, which ruled supreme, Sunde was among the largest of them: 22.3 million. The next on the list, Leif Ove Andsnes, has 13.6 million.

According to the 2019 accounts, Sunde’s company Spinner Records had a turnover of ten million last year, and a profit before tax of just over 1.5 million.

Among the operating costs was just over 4.5 million to Sunde himself, in fees.

This spring and fall, Sunde has planned a concert series of 36 shows together with Ingrid Bjørnov. They managed to carry out eight of them before the authorities closed the country on March 12.

According to applications to FFUK and the Norwegian Cultural Council, both Sunde, Bjørnov and a third production partner should have about 50,000 in net income for each concert.

Sunde declared a loss of his total of 1.4 million in his FFUK application.

– I understand well that the Board comes to the conclusion if the application was about hiring a secretary, the purpose is to support artificial projects. It is clear that the fund can not go beyond the rules, says Ryan to VG and adds:

– It is possible that the application is written a little less tactical.

The crisis arrangements for cultural life were not carried out in medium, a topic that came in connection with the stimulation of millions for Kurt Nilsen’s Christmas tour.

– Some have argued that one needs to look at the fortunes of the applies, says Ryan.

– but you do not look at the private fortune of Peter Stordalen when the Choice chain receives support, so why should it be different in cultural life? It would have messed it up, and extended the application processing even more.

The Creo host believes that the last nine months have shown that Norway has many support schemes aimed at the artists.

Sunde’s application states that there is also a need for schemes that deal with the commercial part of the cultural industry.

VG has in the last week made repeated attempts to get Øystein Sunde to speak in this case.

A business collaboration with kickback.no