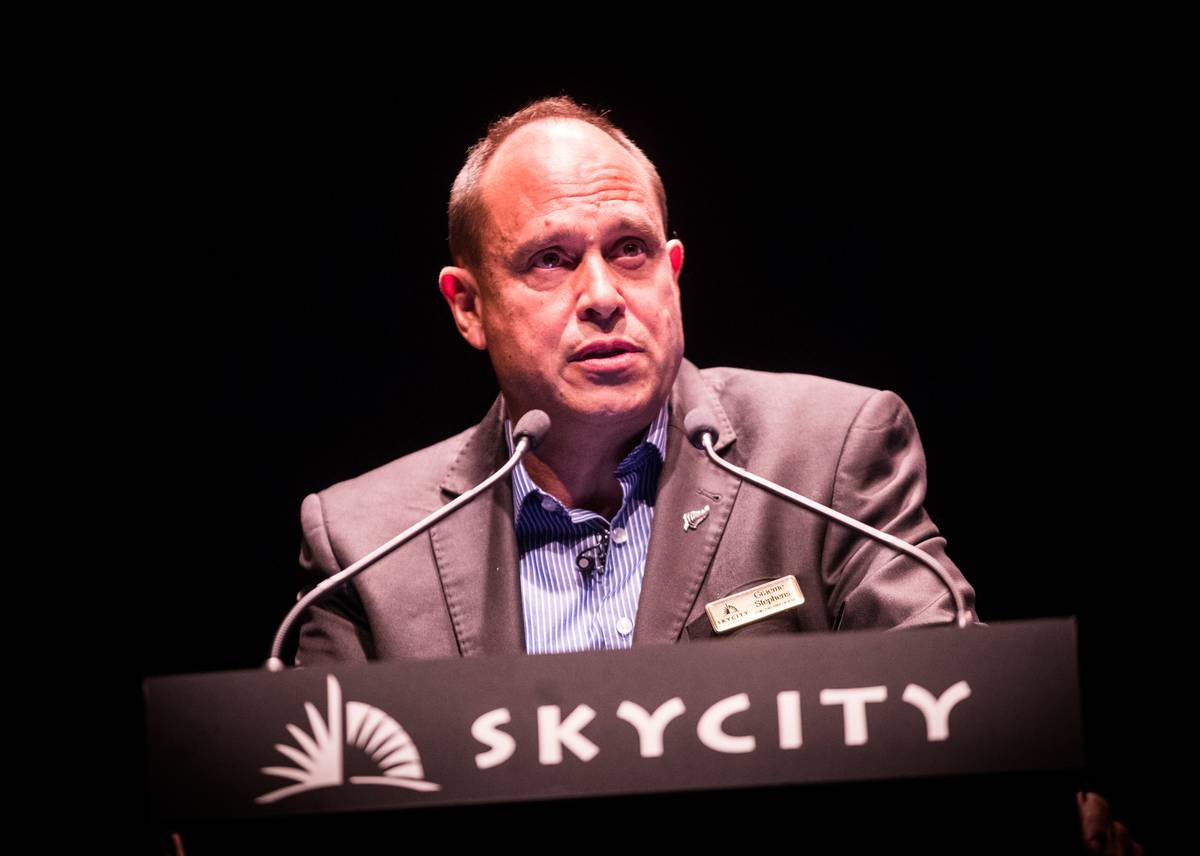 SkyCity Entertainment has agreed to sell its Darwin $ 188 million ($ 201.6 million) casino to the US Delaware North as part of a plan to free capital and focus on more profitable operations by Auckland and Adelaide.

The selling price is about $ 8 million above the carrying amount of the asset, except the adjacent land at Little Mindil, which the company intends to sell separately.

SkyCity has not yet figured out what to do with revenue.

"There are a number of strategic initiatives that the company expects to generate returns over capital costs," he said.

The company "remains committed to the effective allocation of capital in the context of its continuing activities."

SkyCity purchased Darwin's casino and hotel business from MGM Mirage in the US in 2004 for $ 195 million.

This asset was put on the market earlier this year, after writing $ 95 million of its value in the financial year 2017 due to changes in gaming regulations. In the last financial year, the website achieved a positive profit growth similar to the similar one.

SkyCity says that its international business customers will retain access to VIP / Premium casinos in Darwin for sale for at least two years.

SkyCity and Delaware are also planning to set up a joint venture to set up online businesses in a casino from the Northern Territory, whether the future change in Australian legislation should allow online games to play in the next decade.

"We see international companies and online space as future growth areas for us, so we see value in this outcome," said SkyCity CEO Graeme Stephens.