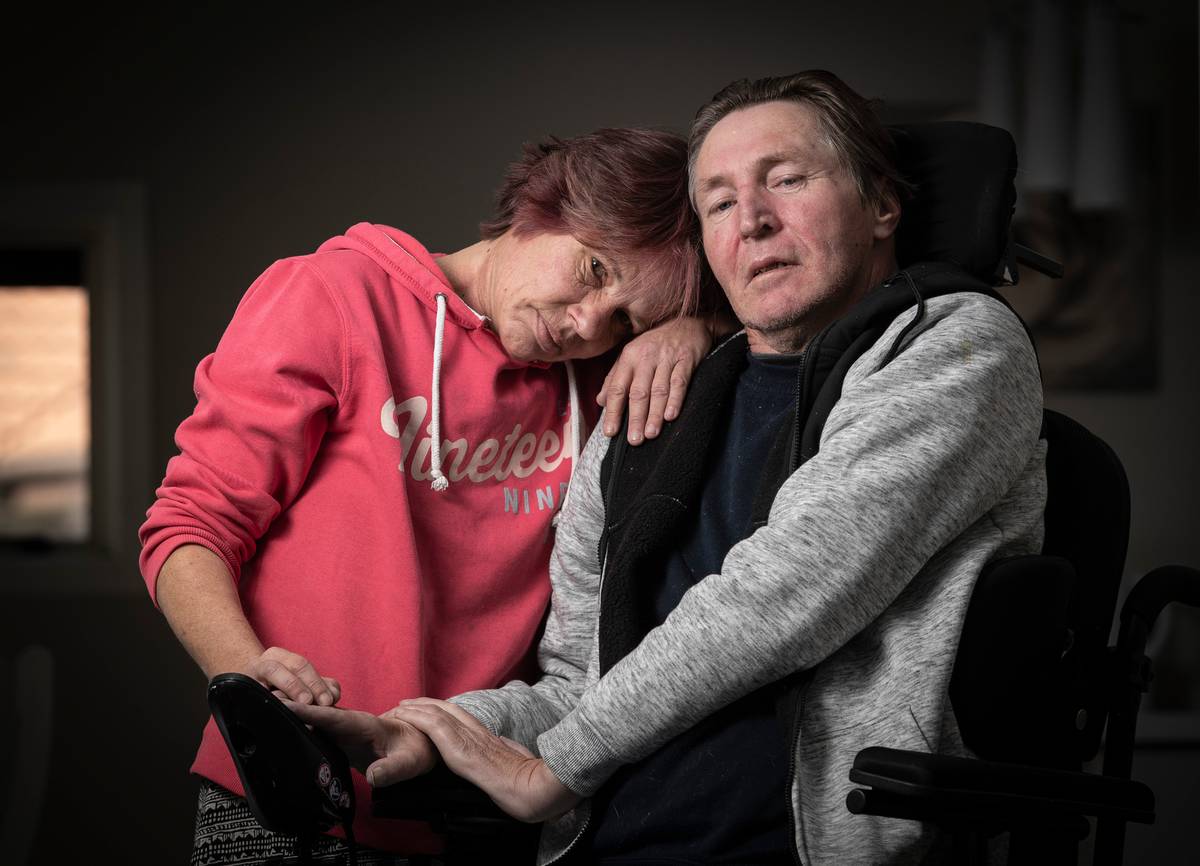 New Zealand's motor neuron disease death rate is the highest in the world and five times the global average, a new study has found.

Experts are warning this shocking new finding should be a major wake-up call for healthcare systems and research funding agencies to upgrade their game.

The Global Burden of Disease (GBD) study – the world's largest scientific effort to qualify the health loss of more than 300 major diseases, injuries and risk factors – found the mortality rate for MND in New Zealand was as high as 2.2 deaths per 100,000 people .

Just ahead of Australia and the United Kingdom, and well above the global average of 0.46 deaths per 100,000 people.

In New Zealand, the risk of developing the crippling condition – that takes away a person's ability to move, speak, swallow and breath – was one in 300, and most died within 15 to 20 months of their diagnosis.

Sadly, the cause of the disease was still to be found, which means the reason New Zealand was top of the chart was also unknown, Auckland University of Technology (AUT) professor and world-renowned neurologist Dr. Valery Feigin said.

Feigin said the Government needed to look better at funding research priorities because neurological disorders were the leading cause of disability in the world and the burden was growing rapidly.

The significant shortage of neurologists in New Zealand was also likely to be a contributing factor that needed to be addressed as wait times for a patient with MND to get a consultation with a specialist was up to 15 months, said Feigin.

"The disease can not be cured, but early diagnosis can help slow down progression."

A 2015 study estimated that with New Zealand's growing population, 77 neurologists were needed to meet patient demand.

Feigin said this was about three times the amount of neurologists that were already available.

Ian Powell, executive director of the Association of Salaried Medical Specialists, said that overall New Zealand's specialist workforce for public hospitals was in crisis and had been a continuing problem.

"A shortage in neurologists would be the reason for the significant wait times."

Powell said this problem was continuing to get worse as the Government had not yet formed a coherent strategy to assess that demand for workforce.

"These experts were not only short but also weakened with a 50 per cent burnout rate."

Feigin said overall there needed to be more services available to people with motor neuron disease.

"Not only in terms of neurologists but also hospital beds, outpatient rehabilitation services and support systems."

With 3,600 collaborators in 145 countries, the GBD study has helped transform the healthcare policy. It was co-ordinated by the Institute for Health Metrics and Evaluation (IHME) at the University of Washington.

These findings come in the Global Burden of Disease Brain Summit held in Auckland this week with around 150 leading researchers from around the world attending.

"As a result, it is a valuable resource for health planning and care and is often used to inform strategic planning, priority setting, and to help monitor the progress along the way.

"I look forward to learning more about the recent findings of GBD in relation to neurological conditions."

West Aucklander Grant Lovatt was dying or motor neuron disease and relied on his wife Glenda for full-time care.

He spends his days in an electric wheelchair with Glenda dressing, toileting, feeding and showering him.

The 58-year-old was diagnosed with MND in 2012 and in 2014 his neurologist gave him less than 12 months to live but he continues to fight through.

"Unfortunately, as of recent, he has gone downhill dramatically and he's beginning to have a lot of trouble with his breathing and swallowing with extra saliva now – and he can not do anything for himself anymore," Glenda said.

She said there was no treatment available other than palliative care that helped to make day-to-day life more comfortable.

"More funding for research on this horrible disease is so important – even helping to better manage Grant's condition would be life-changing."

Both Glenda's uncle and auntie had died from MND but still had so many unanswered questions.

• More than 800 New Zealanders are currently living with MND

• Every year around 120 people are from MND in New Zealand.

• The median age of onset of MND in New Zealand is 67 years.

• There is no cure for MSD and the cause is unknown.