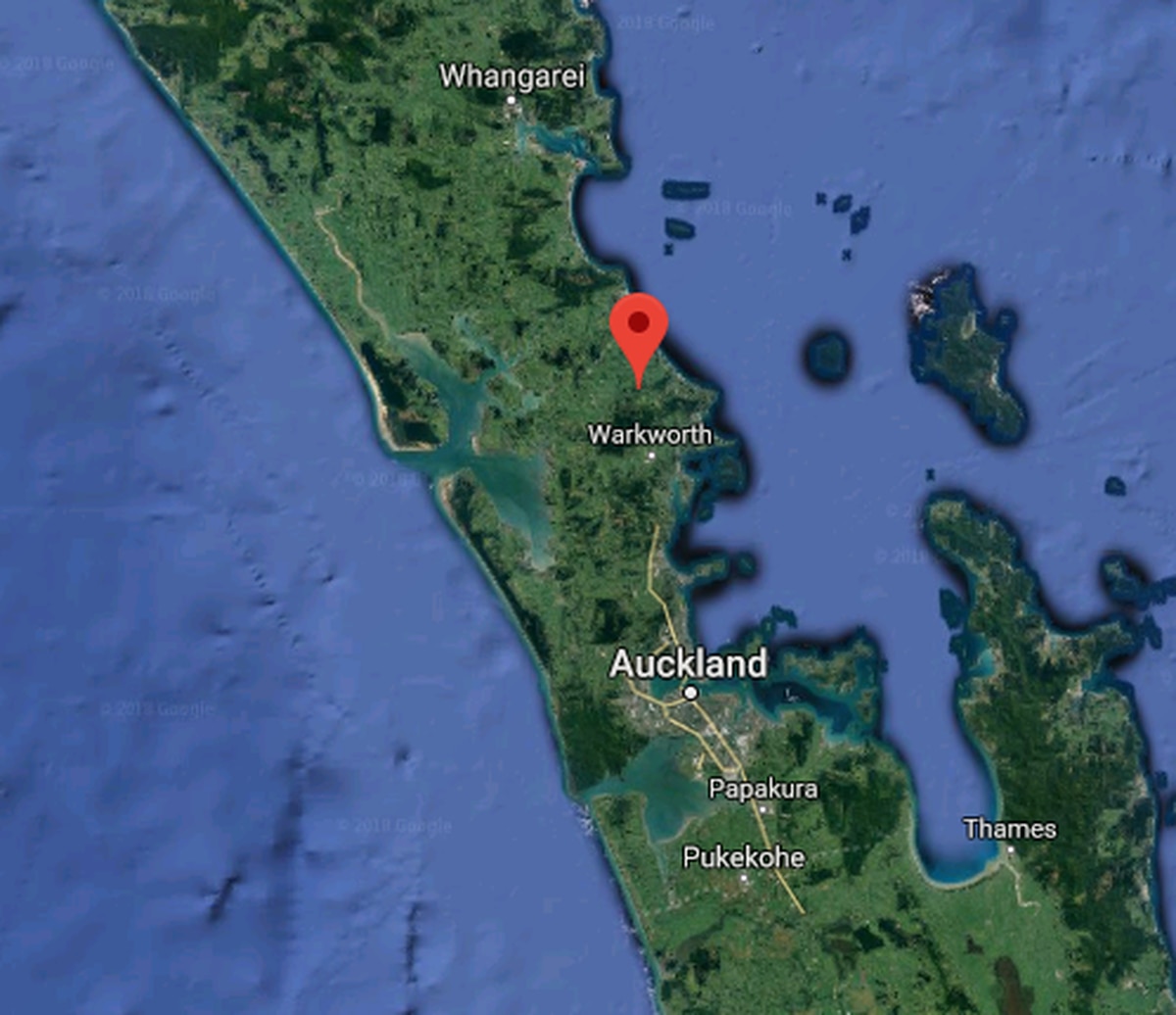 A pedestrian died after his hit by a truck close to Welsford early this morning.

Emergency services are at the scene of the crash on Whangaripo Valley Rd, between Weldford and Paraqi, just east of Vaiteitei Rd.

Police said the crash happened at 06:20.

"The pedestrian died at the scene.

"The truck driver is uninsured," a spokeswoman said.

Four and Emergency Cruises and Two Ambulance are also in the scene.

The road is expected for some time, and diverse were put in place, police said.

Auckland Transport has motorists in the area should follow directions from emergency services near the scene.