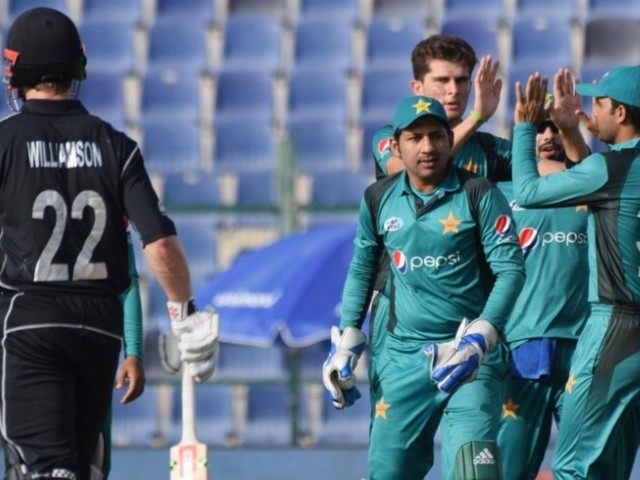 New Zealand set a target of 210 matches in Pakistan in the second ODI series of three matches in Abu Dhabi.

Ross Taylor (86 *) scored his second consecutive fifty place to help Novozeland score in a fair amount after captain Kiwi Kane Williamson won the ball and was first elected to the bat.

Visitors were in an uncertain situation at 73-4, but the 75-run stand for the fifth card between Ross Taylor and Henry Nicholls prevented the risk of being rejected in low overall.

For Pakistan, left hand pacer Shaheen Shah Afridi was the choice of bowlers with four lines for 38 runs.