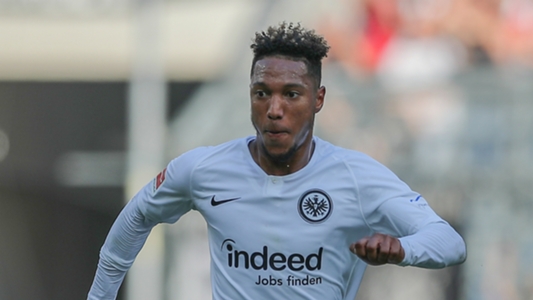 The 31-year-old midfielder says that he was hit by sports director Cristiano Giuntoli in 2015, but the club returned with a statement

Napoli have denounced Jonathan de Guzman's claims that he was hit by sports director Cristiano Giuntoli "completely wrong" and hinted at a lawsuit against the midfielder.

De Guzman said in an interview in the Dutch newspaper De Volkskrant that a duel broke out between him when Giuntoli hit him in the argument about his future in 2015.

The Dutch international who joined the Villarrell club in 2014 said that the problems began during preparations for the campaign for 2015-16. De Guzman said he was practicing, despite suffering from pain in the stomach, and the Italian side decided to sell it. After a series of arguments with Giuntola, things came to the head on September 1 – after the termination of the transmission window.

De Guzman claims Giuntoli has called him a "piece sh * t" and said he had promised to leave the club before he hit him in the face.

"My team is involved [Juan Camilo] Zuniga joined us, elevated us and told me: "Take your things and go home." "

Napoli insisted that the 31-year-old player, now playing with Eintracht Frankfurt, did not tell the truth and let the lawyers solve this.

The article continues below

"SSC Napoli wants to emphasize that its version of relevant events that happened more than three years ago is completely wrong," they wrote on its website.

"The club reserves the right to protect its image and its employees through appropriate legal channels."

A few months after the alleged incident, De Guzman was loaned to Carpi for six months and spent the next season in Kiev before joining Eintracht-Frankfurt in July 2017 on a free transfer.