Kimbra gets the best pop musician in 2018 VNZMAs 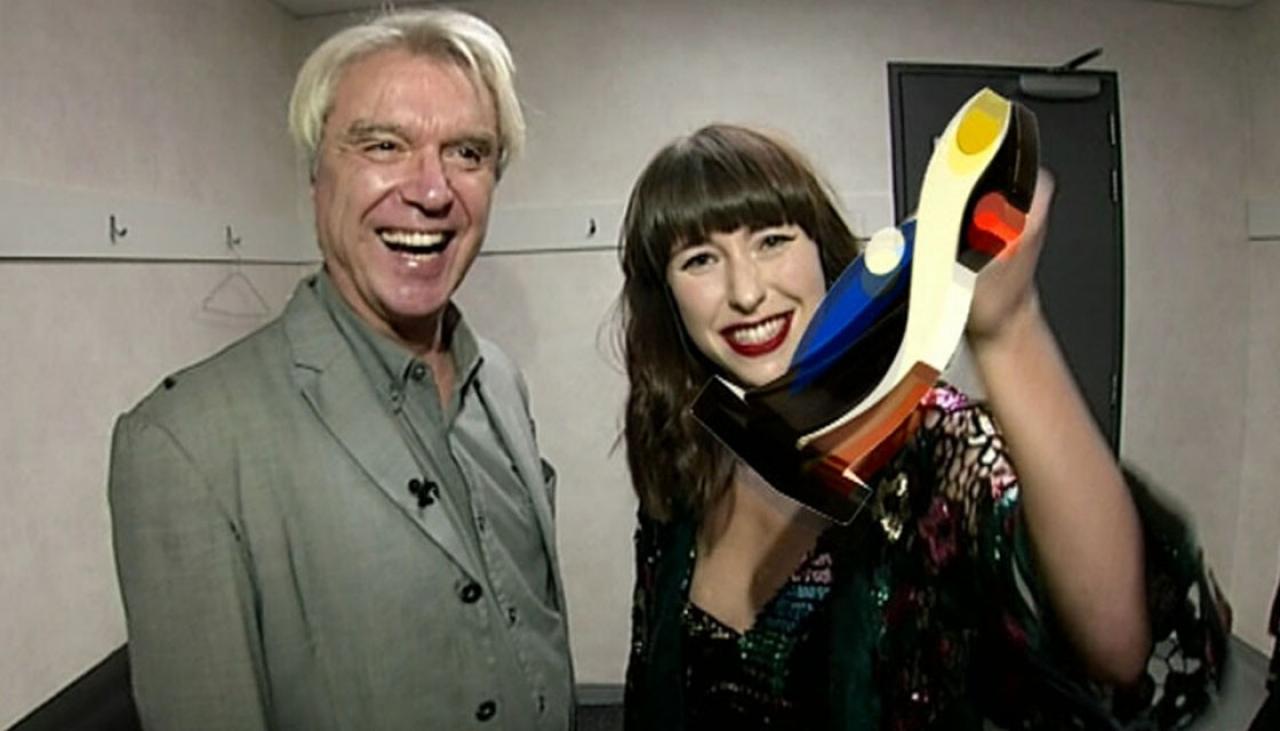 Her latest album, Primal heart, was released in April and was critically accepted, according to Metacritic.

On Thursday evening, Hamilton's nominee nominated along with Six60 and Drax Project. She was not at the event, but the video shared with Talking Heads David Byrne, who presented her with her trophy.

"Thank you for New Zealand – I think I'll drink for you!" she said.

Kimbra has previously described her album as all about the courage and rescue of your fears.

"I think I shared a new page with this new record. I tried to really present the voice in a very rough way and get it out of production," she told Newshub in July.

Singer Kiwi previously received two grams for her hit "Someone I Had Knew" with Gotye in 2013 and became only the third New Zealander who won the Grammy Award.