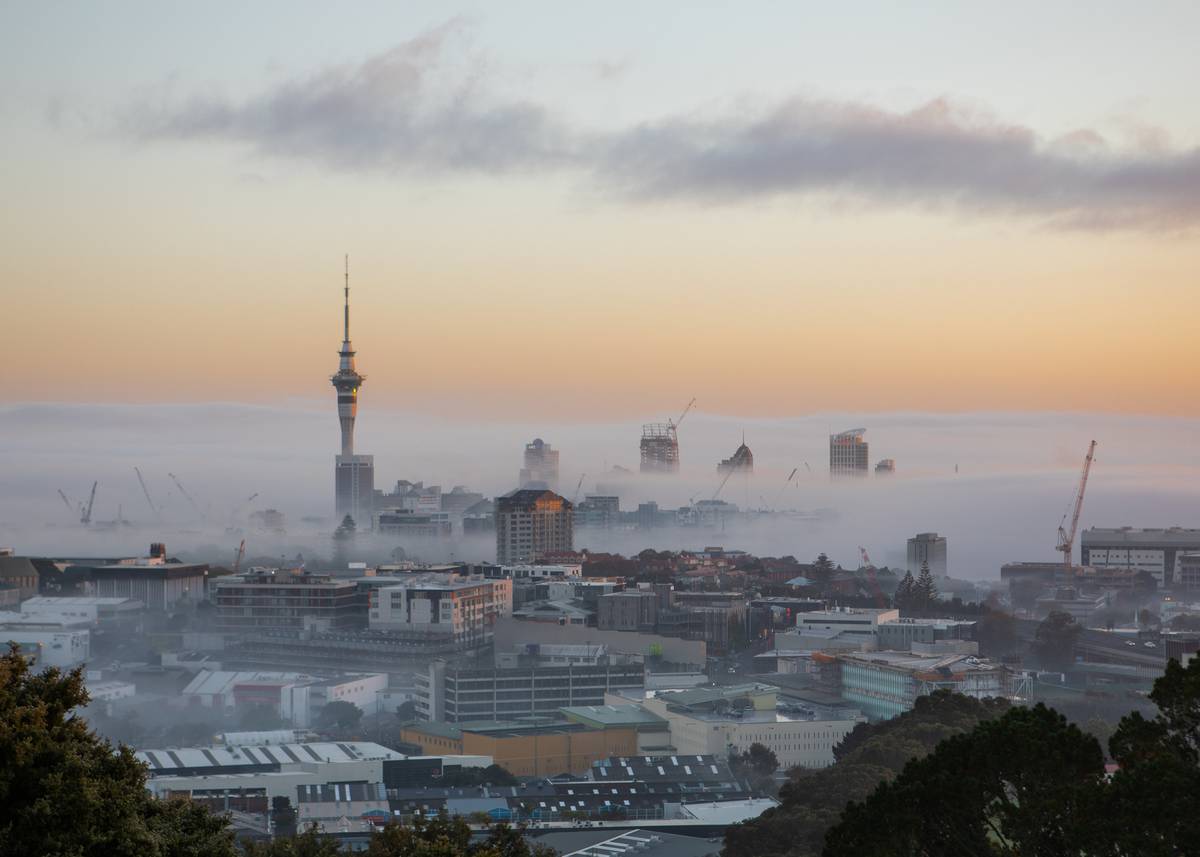 Fog restrictions remained in place as of 9.40am.

MetService meteorologist TUI McKinney said the fog is likely to be cloudy mid or late morning. There was a volume of fog stretching from Waikato to Northland, as far north as Carrion, this morning, he said.

Domestic Auckland flights to major centers – Wellington, Christchurch, Dunedin and Queenstown have not been affected by the fog. International flights are also unaffected.

Passengers can check the website www.aucklandairport.co.nz or their last flight architecture and departure information.

According to Hamilton Airport website, only one departure flight this morning was canceled.

McInnes said he was not waiting to return tomorrow, as rain was expected in the country instead.

Warnings are likely to be released several months later this morning, he said.

"Most of the land can expect rainfall at times tomorrow, but it can be difficult in places and places in places."

The South Island is in the wilderness weather seasons, with the West Coast and Nelson probably the most rainy.

"That's because it comes from the West."

Strong winds were waiting for the eastern shores of the South Island and North to see Strait to Wairarapa. But other areas can expect at least a short wind.

The rainfall would be shorter in the North Island than in the South Island.

However, temperatures are not expected to dip too much on what was a mild week, he said.

"They'll be a little bit on Monday but nothing drastic."

Auckland is expected to be high on Monday 22nd and 19th on Monday, after which 18k and then Christianity and 18k followed by 15k.