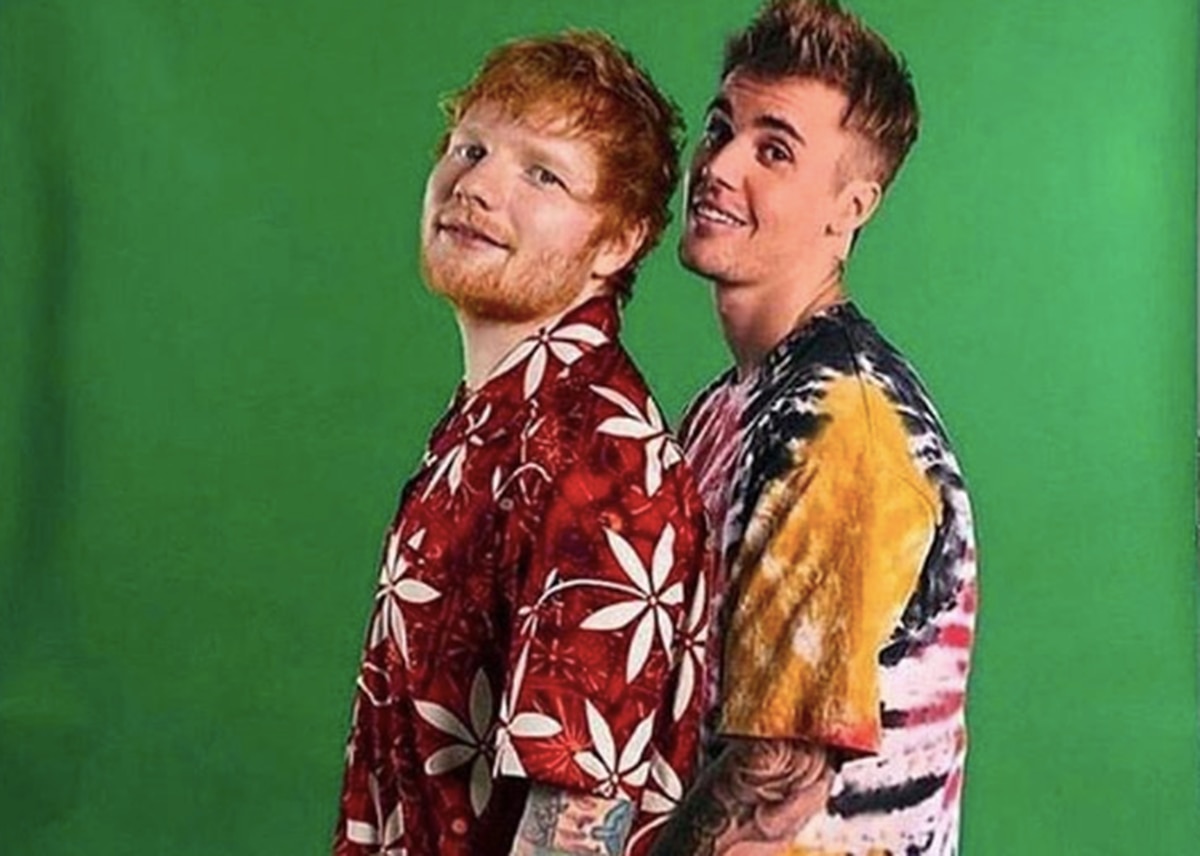 Justin Bieber and Ed Seafarer have just released the much-awaited collaboration they are all about.

The one I do not care Just released it online.

The two artists already announced the song would be out this week.

"My track with @justinbieber I do not turn Comes out on Friday at 5:00 am, pre-add / pre-save left in BIOX, "Seaman, 28, Posted on Instagram on Tuesday.

The Baby The musician has posted about a new song that will be released this week shortly before the announcement of Sheran's.

Listen to the song below.