"They could be heroes," Hind Bensary's documentary went on Sunday at 21:30 on Sunday

SHARE "We Would Be Heroes", Hind Bensary's documentary was broadcast on Sunday at 21:30 on Sunday

We could have won the "The Best International Documentary" Grand Prix in Toronto Hot Docs and is currently in the shortlist for the Oscar nomination. This is the first time that the Moroccan documentary gets its prizes.

Maybe we've been shot down for four years. For four years, the film crew has gathered to capture key moments in the ordinary and extraordinary daily life of Safin's young people with special needs who dreamed of a world that goes beyond the constraints of their city. 4 years of personal sacrifice, joy and tears for the film crew, as well as their subjects with whom they are proud to share with the public.

The blending of poetry and politics, might be heroes, is again drawing the fight of the double paralympic champion Azzindina Nouiri for a better Morocco, where she could live with her brother and sisters with special needs. This is not a film about disability, but what Morocco offers to its young people who want to come.

Heroes could be an immense path to the heart of everything that brings us together: hope.

The preview of the movie "We Are Heroes" was in Casablanca on November 13, 2018 in the presence of the Olympic champions, while the documentary will be broadcast on Sunday, November 18 at 21:30 at 2m. 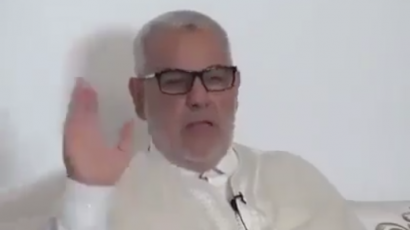 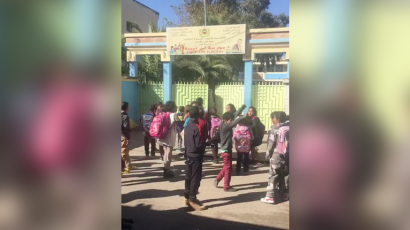