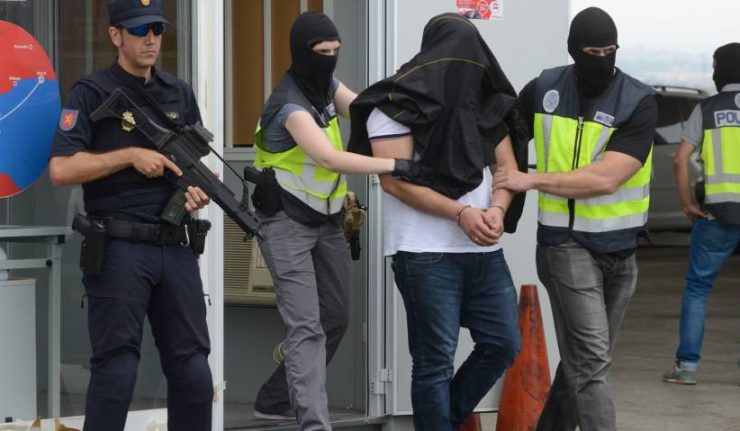 Spanish national police have announced on Saturday the arrest in Getaf, Madrid, of a Moroccan national for his alleged membership in the terrorist organization Daesh.

The operation was carried out together with the General Directorate of Territorial Surveillance (DGST) of Morocco and the Spanish National Intelligence Center (CNI), said the Spanish police in a press release.

The man is accused of alleged participation in the crimes of integration of a terrorist organization, recruitment and indoctrination of third parties, indicates the same source, adding that the investigations carried out have confirmed that the respondent of takfirist ideology. , Fully adhered to the postulates of the terrorist organization Daesh and continue to recruit third parties through social networks.

During the operation, which took place last Thursday, a search was also carried out at the home of the arrested man, which made it possible to seize a number of electronic equipment, telephone terminals and documents analyzed by the competent services.

His activities on the internet revealed that he was a follower of Daesh and that he was engaged in tracking and distributing hundreds of files with praised jihad. He also had jihadist military self-training manuals.

He also helped an income from Syria to settle in Spain by providing logistical support, out the Spanish police.