Morocco: the beginning of roof mapping of buildings that are able to install photovoltaic devices 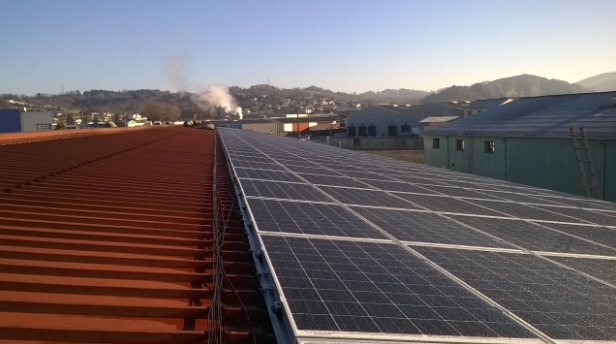 To know if the roof of the building is favorable for the installation of solar collectors and that Morocco will also be able to estimate the electricity that will be enabled by the solar cadaster, which will start in Benguir before it is generalized throughout the entire territory of the Kingdom on the horizon at the end of 2019 .

It was developed by the Research Institute for Solar and New Energy (IRESEN) and the Green Energy Park in Benguerir in cooperation with the Geoscience Laboratory of PMF Ain Chock (Casablanca Hassan II University) and the Urban Agency Kelaa des Sraghna, the first project of its kind on national and continental level, it provides information on the actual potential of photovoltaic, in particular for low voltage, residential and industrial sectors.

According to IRESEN's statement, this service is accessible to the general public as a web application (http://cadastresolaire.iresen.org/). By next Monday, it will be accessible by the Institute.

The second region under treatment is the city of Casablanca, whose solar cadres will be completed in December 2018, he said, adding that the city of Marrakech and Rabat will be followed to cover the entire territory of the country. end of 2019.

From now on, public administrations, businesses and individuals with a simple color code can recognize whether their roofs are suitable for installing solar collectors and have an estimate of electricity generation, says the same source. The Advanced Search Module helps identify buildings with high solar potential.

The solar cadastre is a cartography of roofs of buildings that could install photovoltaic devices. This GIS-based innovation is an interactive tool that represents the photovoltaic potential calculated from algorithms for simulating the average annual irradiation (KWh / m² / year) of urban and rural roofs.

This algorithm deals with several factors, including the geographical location, the height of the study area, the inclination and orientation of the site and the effects of shadow objects and terrain.

IRESEN is a research institute established in 2011 by the Ministry of Energy, Mines, Water and the Environment and several key players in the energy sector in Morocco to support national energy strategies, applied research and development in the field of solar energy and new energy.