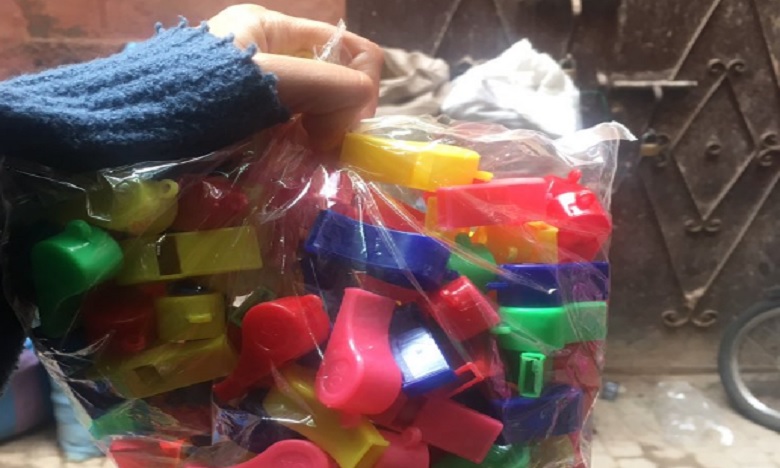 #ila_dsser_seffri: "If you are duping, whistle," the new ashtag, launched by the group of defenses against violence against women, "Masaktach", which on 10 November names Moroccan women, continues to fight the violence that has been committed in public places .

Also, through social networks, #ila_dsser_seffri was introduced at the initiative of the group to protect against violence against women, Masaktach. The latter, after November 10, invites all Moroccan women to go to the streets of Rabat, Casablanca, Marrakech and other places in Morocco, with their whistles, which will allow them to emit a clear signal in distress. A small object that has been selected for loud and clear "no" violence and any other disturbance that a girl or woman can experience. The movement has already started #Masaktach, (I will not close), #machi_b_sif ("not under compulsion").

Violence against women is one of the most widespread forms of human rights violations, especially in Morocco. Occurrence that affects all women irrespective of age or status. This is reflected in the worrying data published in December 2017 by the National Observatory on Violence against Women (ONVEF) in its second annual report.

Remember that Law no. 103-13 on Combating Violence against Women entered into force on 12 September and provides imprisonment sentences of one to six months to harassers in public places.