"More" winner of the International Cinema and Agadir Migration Festival 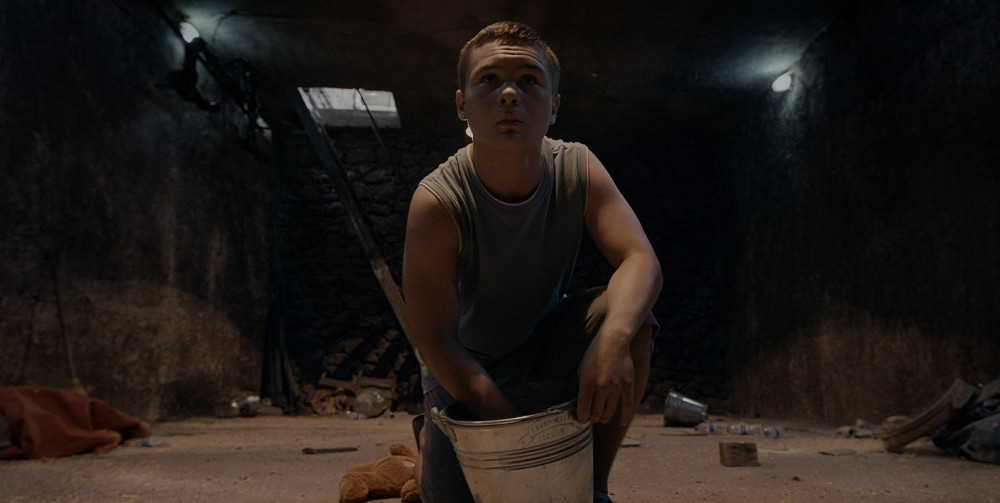 The Turkish feature film More, unanimously after the jury, won the Grand Prix of the 15th International Film and Migration Festival, which curtains fell on Agadir on Saturday. Director of the screenplay Onur Saylak, a film 1h17 min, published this year, tells the story of a young Gaza, who lives with his father Ahad in the Aegean Sea on the Turkish coast.
The teenager is gifted and would like to continue his studies, but his father has a very different vision of his son's future. He wants Gaza to help him expand his illegal immigrants from the Middle East. Gaza dreams that they will escape from this lively life, but they slowly turn into a world of immorality and suffering.
The jury, which chose nine feature films, is chaired by Cameron Bassek Ba Kobhio, general delegate at Ecrans Noir, one of the leading film festivals in Africa. It is also composed by director and scriptwriter Hassan Benjelloun, Tunisian author and director Farah Khadar and French-Algerian actor and screenwriter Moussa Maaskri.
The best directing prize went to the Paste Gangster film set by Belgian-Moroccan directors Adil Arabi and Bilal Falah. He bestowed the award for best screenplay to French director and producer Said Hamich for his feature-length "Vent du Nord" film.
During the final night, Tunisian actress Sondous Belhasen won the Best Actress award for her performance in "Gasoline", and the award for the best male performance was given to the Moroccan actress Madi Belem for his role in the film "Tazeeka".
The jury of the second official festival competition, reserved for short films, awarded the Grand Prix of this competition to Senegalese Alassanu Syu for his film Fallou.
Under the guidance of Moroccan director Daoud Oulad Sayeda, Véronique Joo 'aisenburg, Cinémathèque Afrique at the French Institute in Paris, and camera actress and producer Lucie Memba, took part in the short film jury.