The dial-up rate is facing the phone 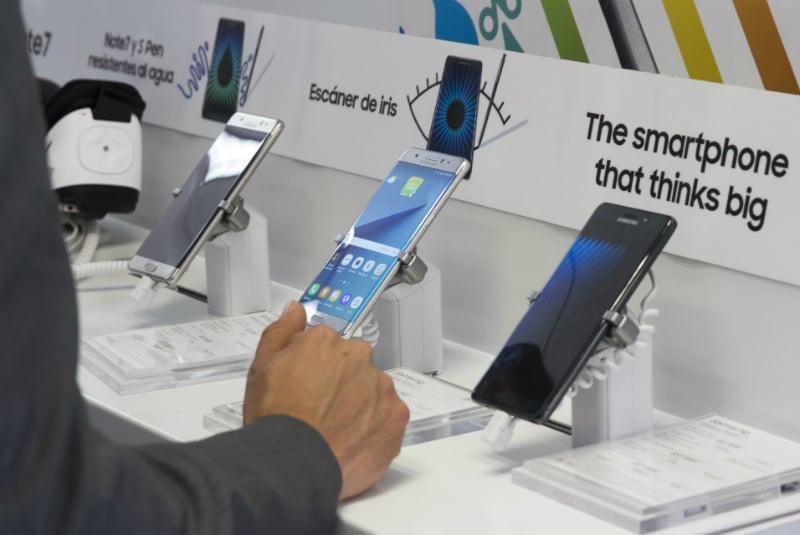 The rate for connecting a call to be used next year has caused contradictory positions between América Móvil and its competitors, as an entrepreneur entrepreneur Carlos Slim He said that this was a subsidy to other telephone companies, but AT & T underlines that this will benefit users.

Today is Federal Institute of Telecommunications (IFT) has announced interest rates that will need to be paid by telephone companies for a scheme known as "the caller pays", in 2019.

In this way, when the Telcel user receives a call from another company, Slim will be able to charge this company less than three cents for each minute of the call.

However, the remaining businesses will charge 11 cents for every minute of the call, meaning they will use a higher rate than Telcel because the company has been declared dominant and different rules apply, as this is a phone that concentrates 60% of the market.

In response, América Móvil said that the rates maintained the subsidy for other telephone companies, but AT & T replied that the IFT decision would encourage greater competition in the sector and benefit consumers.

On the other hand, Commissioner IFT María Estavillo stated that the rates were calculated on the basis of cost models and that the opinions of all the undertakings concerned were taken into account.

He said that this was an appropriate decision on the low interconnection ratio and that the asymmetry applied to América Móvil was in line with the competitive process.

It should be noted that the rates of interconnections are the amounts paid between businesses and not paid directly by the end user but affecting consumers, as the decline in interconnection prices recorded after the telecommunications reform is allowed for businesses to start unlimited calling plans .