The cold front concerns the number 10 in Oaxaca 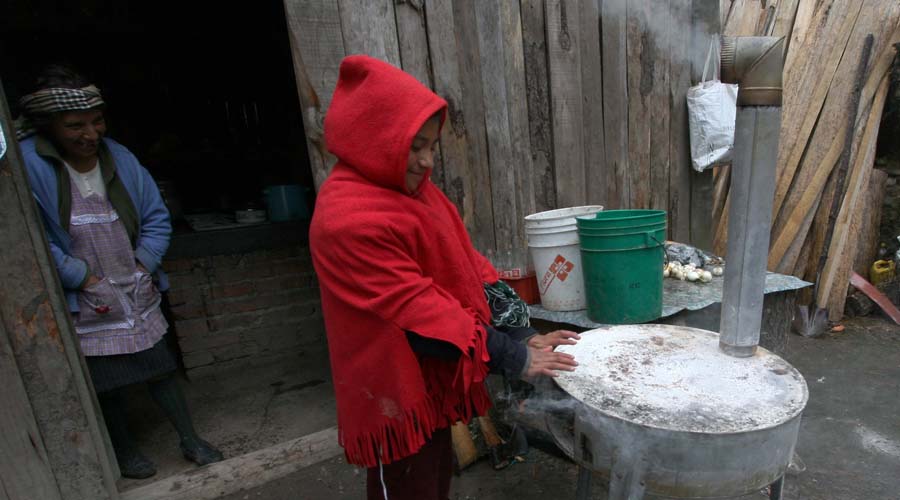 The effects of the first winter season and cold front numbers 10 began to affect communities located in the state of Oaxaca, which are more than 1500 meters above sea level.

Civil protection reported that these phenomena cause a cold wave in much of the country, causing a significant drop in temperature in most Oaxaca countries with low thermal sensitivity in areas higher than 1,700 meters high, with dense fog and rains with isolated storms, as well as intense "north" event in Isthmus Tehuantepec.

The National Meteorological Service (SMN) reported that an intense northern event with more than 100 kilometers per hour (km / h) and waves of 3 to 6 meters (m) on the southern coast of Veracruz, Isthmus and the Gulf Tehuantepec; more than 90 km / h and waves from 2 to 4 m on the Gulf Coast, as well as winds over 80 km / h on the Baja California Peninsula, including the Gulf of California.

At night, there is a likelihood of snow or snowfall occurring in the mountains of San Luis Potosi, Guanajuato, Querétaro, Hidalga, Veracruz, Puebla, Tlaxcale and Mexico, as well as in the upper limits above three thousand 200 meters above the sea level surrounding Mexico City.

In addition, precise storms have been forecast for Chiapas and Veracruz, as well as intense local storms for Veracruz, Oaxaca, Campeche and Yucatan.

These effects will be caused by the first winter storm in the south-eastern United States and its secondary impulse, located in northwestern Mexico, in combination with a cold front number of 10 extending from Chihuahua to the south of Veracruz and its intense mass of continental polar air , covering north, northeast and east of Mexico.