Unlimited e-mailing drivers will be penalized after July 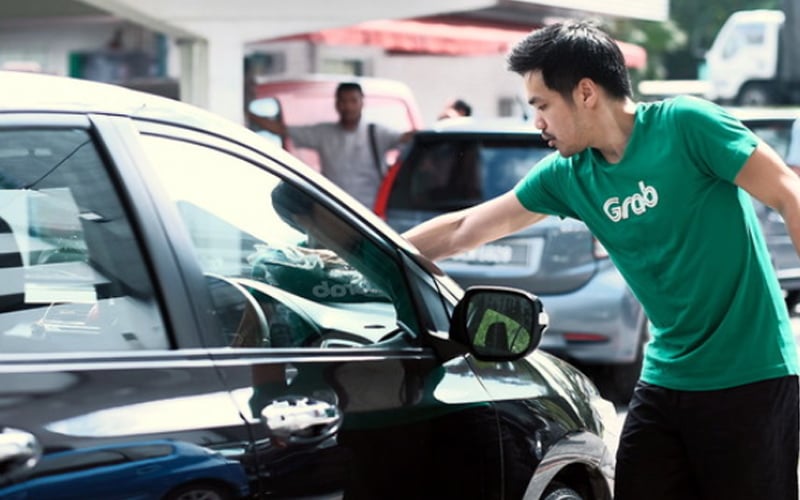 Transportation Minister Luke Siew Fuk said that the applications for licenses for e-hailing drivers and taxi operators who want to be involved in e-Hill Services would be opened from January 1, 2019.

"After July 12, 2019, we will carry out the new rules that all e-hunting drivers will need to receive a PSV license, insurance for their vehicles and vehicles over three years must go for inspections," he said.

He said that this is because they would cause the country's Public Transport Act 2010.

Loke also announced taxi operators to embrace the e-healing services as they can increase e-healing, while still operating their traditional Gas Hill Service.

He said that the taxi operators did not want to let down their services as they would also benefit from it.

"We are open to any companies. We do not want only one company to monopolize the e-hailing services.

"If there are more players in the market, it will be a sound competition that will end up benefiting the consumers," he said.

However, Loke denied that the enforcement had something to do with the last hike in e-hailing fares, adding that it all depends on the service operators.

Earlier, the minister had a 45-minute meeting with Shamsabahrin in Parliament over the concerns and worries faced by taxi drivers.

This was a threat by the Gabungan Teksi Sey-Malaysia coalition, representing over a hundred taxi drivers, to continue protesting at the Ministry of Transport, if Loke could not personally meet cabbies to hear their claims.