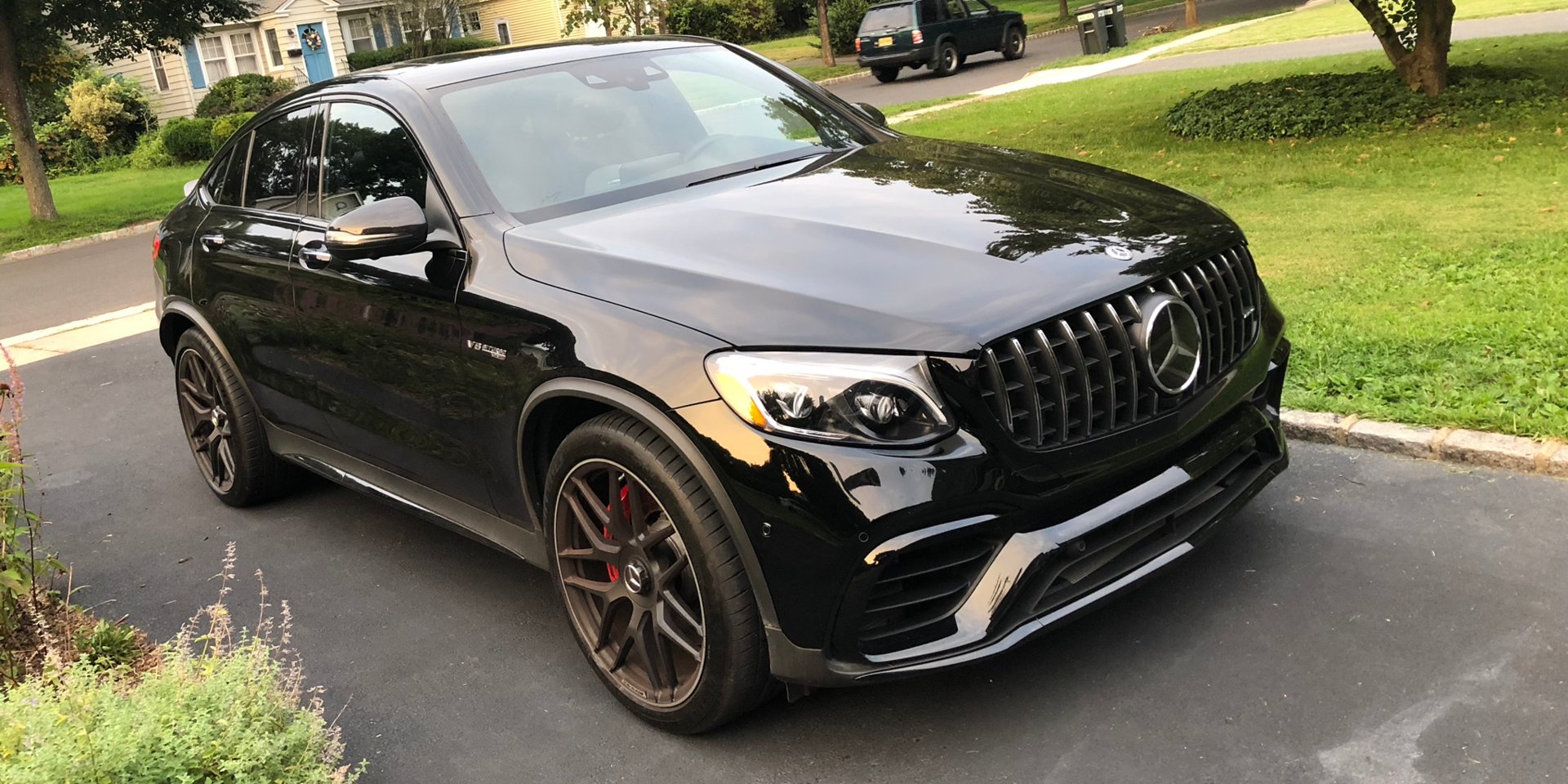 Totally honest, I was not a big fan of a SUV coupe. It's a vehicle that's compromised for me in the core. The need for an SUV sets its focus and thus destroys its performance as a powerful machine. While performance-driven and rear-end tires reduce their ability to get on the road and carry the load – two key SUV competencies.

This non-luxury association of luxury SUVs and SUVs is a recent phenomenon. Although some apparent mashups occurred in the 1980s and 1990s, SUV coupes reached the status of the mainstream until the last decade when BMW released the X6.

To my disappointment it turned out to be a success. Especially in what BMW is probably the most important markets – the US and China.

Since then, Bimmer has followed the second-generation X6 and compact X4 coupe.

Of course, Mercedes-Benz could not let his Ark Nemesis continue undoubtedly. That's why Mercedes replied with the new compact GLC Coupe and the mid-size GLE Coupe.

Both vehicles are a more elegant version of the SUVs of existing MBs and SUVs.

Recently, good people down the Mercedes leave the brand new 2018 Mercedes-AMG GLC 63 S Coupe for the Business Insider to check.

We were able to spend a week with a performance-leading GLC line with the hope of compelling its excellence to reconsider the controversy of the SUV's SUV genius.