Kawasaki, despite the loss, retained the title of the J1 League 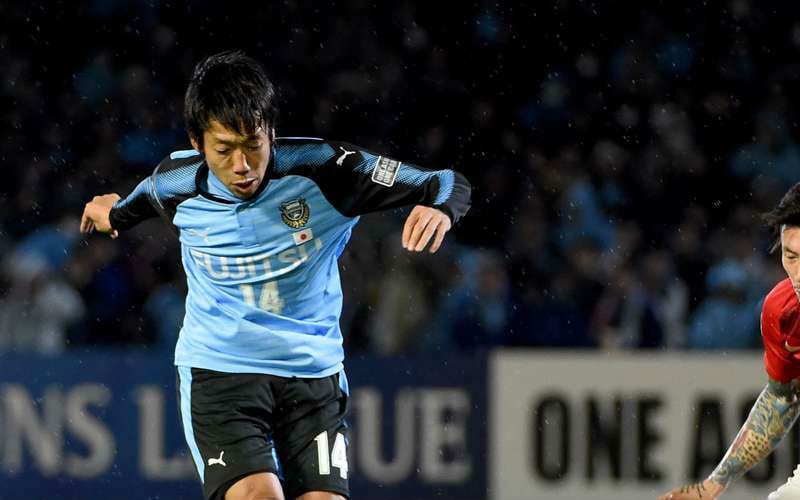 TOKYO: Kawasaki Frontale retained the title of the J1 League despite losing 2-1 in Cerezo Osaka on Saturday, and defending champions won the second championship in the first summer when their closest rivals lost.

Osaka's Kazuya Yamamura wins in the fourth minute of injury, but with Sanfrecce Hiroshima, which led to a 1-0 defeat in Vegalti Sendai, Toru Oniki has won two games.