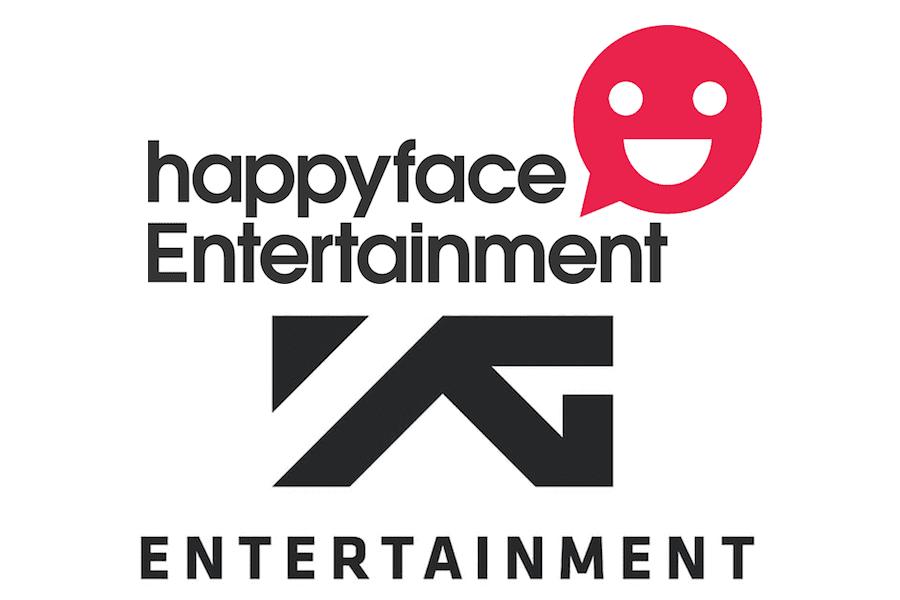 One of the finalists was Woo Jin Young's Happyface Entertainment, and the agency filed a lawsuit in June against YG Entertainment for 10 million won (approximately $ 8,854) in damages. A source from Happyface Entertainment said at the time, "More than to compensate for all the damage we received, this is a symbolic amount filed in our hopes that Korean popular culture, the home of Hallyu, wants to progress healthily without the overuse of power by large companies. "

November 28 was the date for argument for the lawsuit filed against YG Entertainment by Happyface Entertainment for damages, and proceedings were held at the Seoul Central District Court.

During the trial, a representative of Happyface Entertainment brought YG Entertainment's newest survival show "YG Treasure Box." The show includes YG trainees for a spot in a new boy group that the agency plans to debut.

The representative said, "I want to ask about the similarly-formatted YG audition program 'YG Treasure Box' and whether they have a debit obligation [the group] if the show does not do well. "

In response, a source from the defendant YG Entertainment replied, "I think that there's a different intention behind saying something like this. This is not an issue, and it's a situation that can be decided based on the contract. It has no relation to this issue. "

The court decided that it would proceed with the lawsuit and hold the next date of argument on January 16, 2019.