Guan Eng "did not hear" about plans to transform the cabinet, real colleagues who are doing well 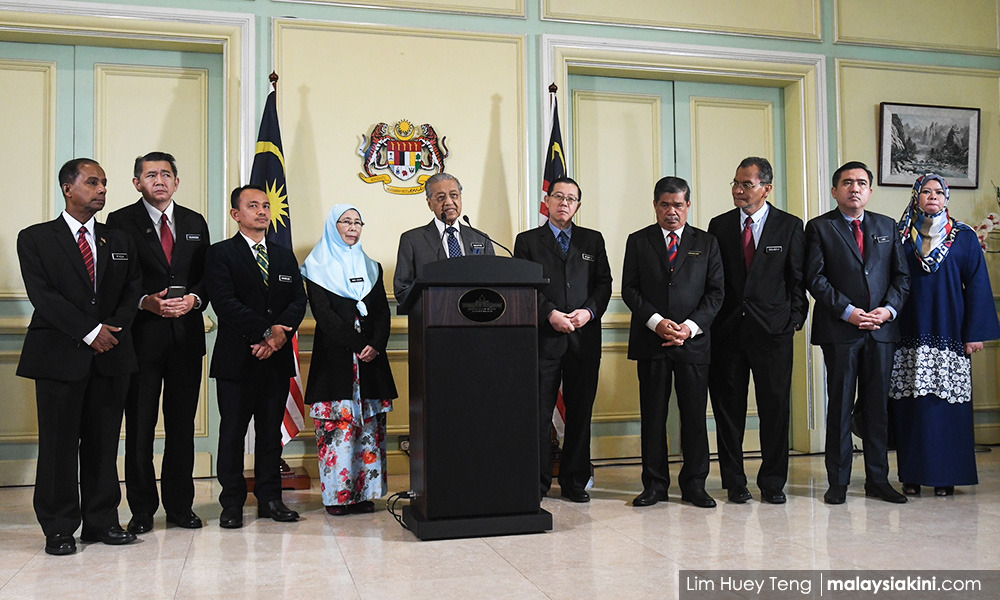 Finance Minister Lim Guan Eng did not hear any talks that Prime Minister Mahathir Mohamad intends to move the cabinet due to wrong levels and inexperienced ministers.

"I have not heard of this (v) cabinet (meeting) or (during Pakkan Harapan's meeting), which could be mere speculation and rumors," he said.

"Even if there is any basis, it finally depends on the Prime Minister to decide," he said during an interview with the BFM's "Breakfast Grille" program.

He defended ministers and deputy ministers from Harapan and Waris, who said he was acting well.

"So far, I think colleagues are working well, but also in these circumstances," he said.

The conversation about the possible reconstruction of the Cabinet first began when Harapanov's Deputy Prime Minister, Anwar Ibrahim, returned to politics through Port Dickson's additions.

It was said that the reconstruction would enable Anwar to join the administration before assuming the presidency. However, the elected president of the PKR said he was not prepared to become prime minister.

Nevertheless, speculation did not collapse and continued, as some ministers received criticism for their approach to the challenges.