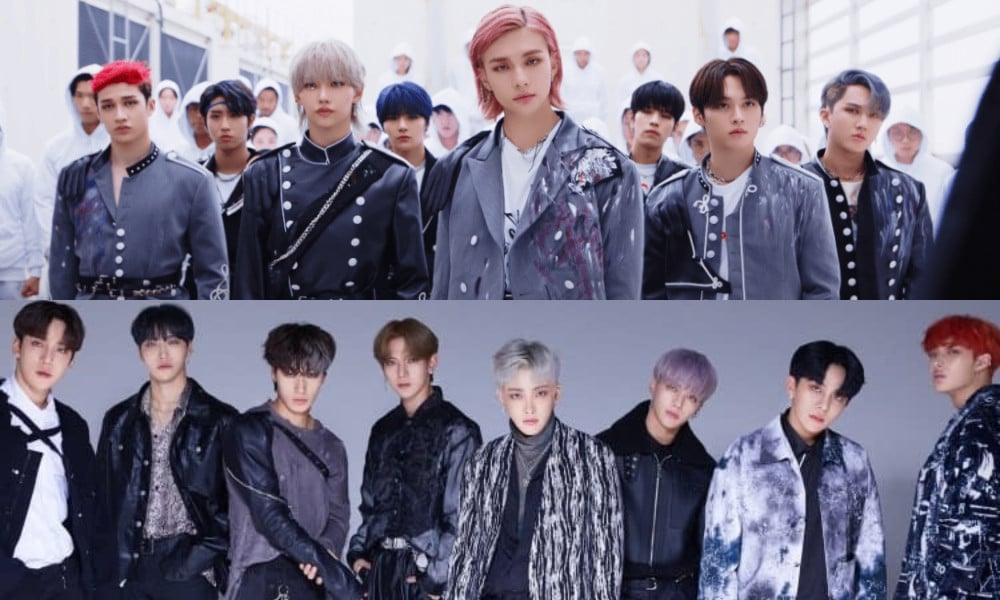 Mnet has just dropped a big spoiler about the line-up of their boy group competition program ‘Kingdom. ‘

According to multiple broadcasting officials, Ateez and Strai Kids have both confirmed their appearances in the upcoming program. The two groups are joining ‘Road to KingdomWinners the Boyz as the first confirmed line-up.

The three groups have gone through a special stage together as part of 2020Mnet Asian Music AwardsOn December 6 KST, which ended with a final performance of ‘Kingdom’ and a quick teaser video ‘Coming Soon’.

Currently, ‘Kingdom’ is the version of the boy group of the survival group of the girl group survival. ‘Kingdom. ‘Earlier this year,’ Road to Kingdom ‘, a survival program focused around lesser known and more appointment boy groups, was launched, with winners the boys earning a place in’ Kingdom’s line-up.

‘Kingdom’ was originally meant to start airing in the second half of this year. However, due to COVID-19 related difficulties, the production of this program has moved to the first half of 2021.

Keep more news about this exciting program and check out the special stage below!