The CEC investigation uncovered the LSDP's manipulation through the Seimas elections 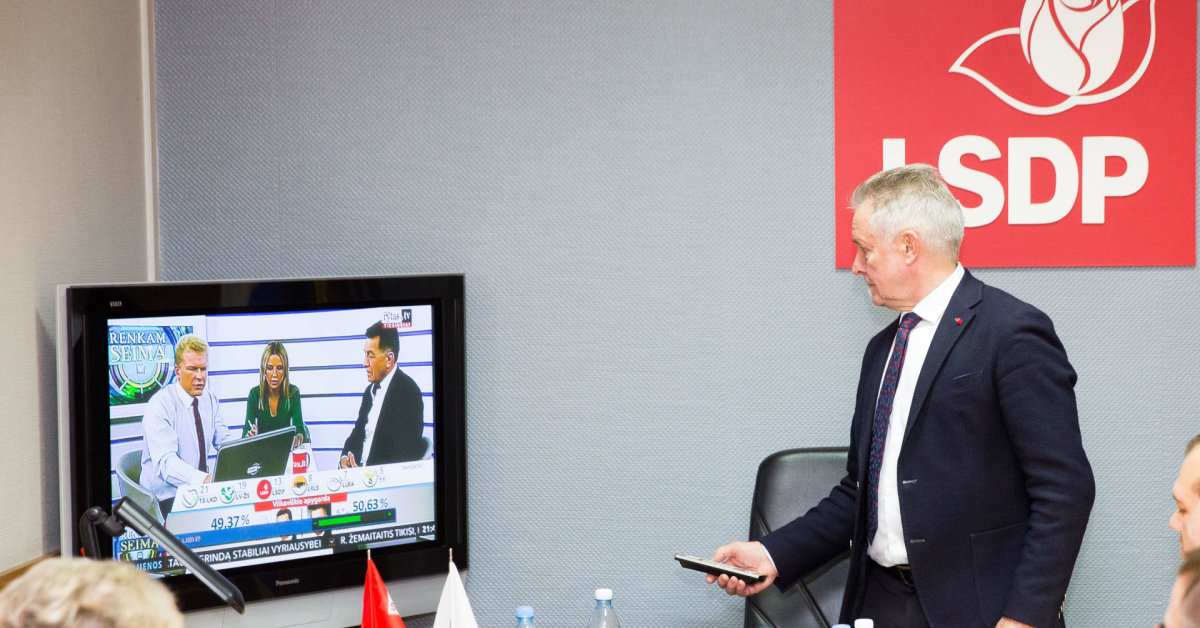 On Tuesday, the Central Electoral Commission (CEC) presented a study on alleged breaches of the financing procedures for Seimas by LSDP. The Commission plans to adopt a decision after a week – 13 November.

Until then, the issue of granting new state aid to the Social Democrats will not be solved, although other parties intend to divide the CEC on Thursday.

According to CEC, the LSPS issued much more political advertising during the election in Seimas, as reported in the report. The total costs had to be reported at EUR 906 thousand. 362 euros, and social democrats reported 790 thousand euros. euro

The party was suspected of 22.48 percent. which exceeds the authorized spending limit for election campaigns and does not declare 15,41%. limit spending on political campaigns. In February, the CEC received an anonymous report that the LSDP deliberately and systematically violated the law on the financing and control of political campaigns in the parliamentary elections in 2016.

According to Line Petronienė, Head of the Financial Control Department of political parties and political campaigns, anonymous data and documents confirming that the candidates and the party did not provide all the costs related to the election campaign before they started. In addition, when the Social Democratic Party approached the ceilings of spending so as not to be exceeded, some LSDP candidates paid part of their electoral expenses in single-member constituencies

I can not say that the customer cooperated with us.

"The investigation was really complicated, we analyzed a lot of data (…) Not all information was provided, much has to be done on the bank account statements. There was no cooperation, I can not say that the customer cooperated with us", – said Petronienė.

The CEC staff found possible violations of various laws – prior to the start of the LSDP political campaign, funds were allocated to their departments, candidates were not paid for political advertising by the client or other candidates, fictitious agreements were concluded for consultation and actually paid for other services, for a part of the paid costs account of a political campaign, although the cost of the election was.

Has he intensively studied public relations?

The author of the complaint stated that the client allocated 36.3 thousand euros. that the three social democrats pay to the public relations company Piar for services rendered to customers rather than to them.

It was found that 12.1 thousand people were transferred to the LSDP member Irini Šiaulienė in Seimas. Seimas Algimantas Salamakinas – 13.31 thousand, President of the Week and Prime Minister Algirdas Butkevicius – 10.89 thousand. euro

Such amounts were immediately transferred to Piarj because it provided them with publicity and training services.

According to CEC, the documents show that A. Salamakin bought 100 hours of communication with the public. 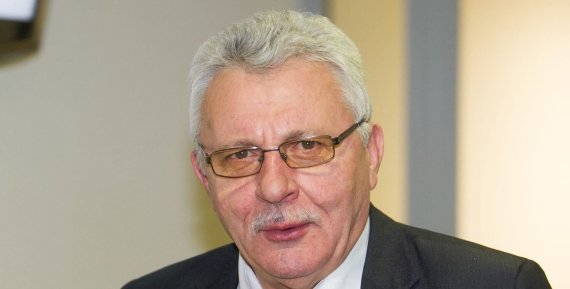 Politicians working for the 7th Parliamentary Election Commission said they wanted to focus more on direct communication with voters during the elections, so they decided to learn how to do it.

The consultation took place from 22 August to 27 September.

"Training and counseling started one month and one month before the elections, and they were closed not more than two weeks before the elections and paid daily without rest, 37 days a day. On average, the candidate had to study two hours and 40 minutes a day ", – said L.Petronienė, and emphasized that during this time the session of Seimas was also held.

A..Butkevičius received 10.89 thousand from the party. EUR and transfer them to Piyar for 82 hours. training and consultancy services.

The CEC experts who carried out the study found that this is about 60%. spending on a political campaign.

"Agreements on education and counseling with three candidates – Algirdas Butkevičius, Irena Šiaulienė and Algimantas Salamakinas – could have been fictional at UAB Piar. This opinion is supported by the fact that all candidates are truly experienced politicians, so that spending on a political campaign spent on training and counseling and a lot of time at the end of the political campaign, "said the head of the CEC. 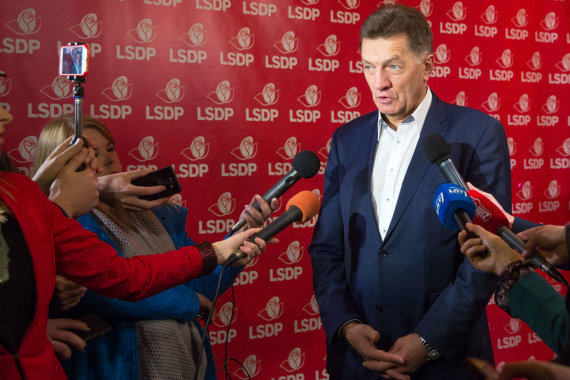 She pointed out that Piar had very similar amounts from the aforementioned socdos to the news portals delfi.lt in 15min.lt. For the first – advertising of young social democrats, the second – for the advertising of political parties.

I paid for advertising

The draft decision submitted by the CEC proposes that the political advertisements of the four candidates be recognized for the LSDP chapters, which were paid on different occasions, and one announcement of the candidate in the regional press.

There were also cases where some candidates paid for political candidates of another party or party. 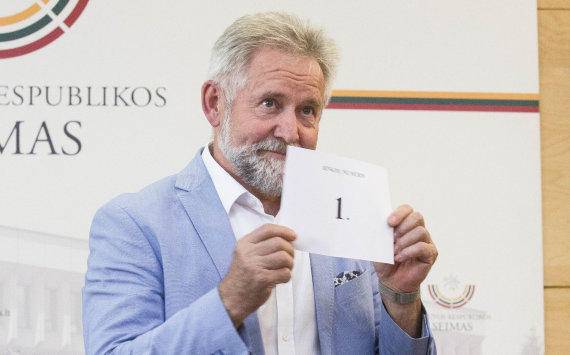 "With the transfer of funds to candidates for the payment of costs from their accounts and possible re-negotiation of supplier contracts, activities that could not determine whether the report on the funding of political campaigns by a participant in a political campaign is in line with reality", states the draft decision.