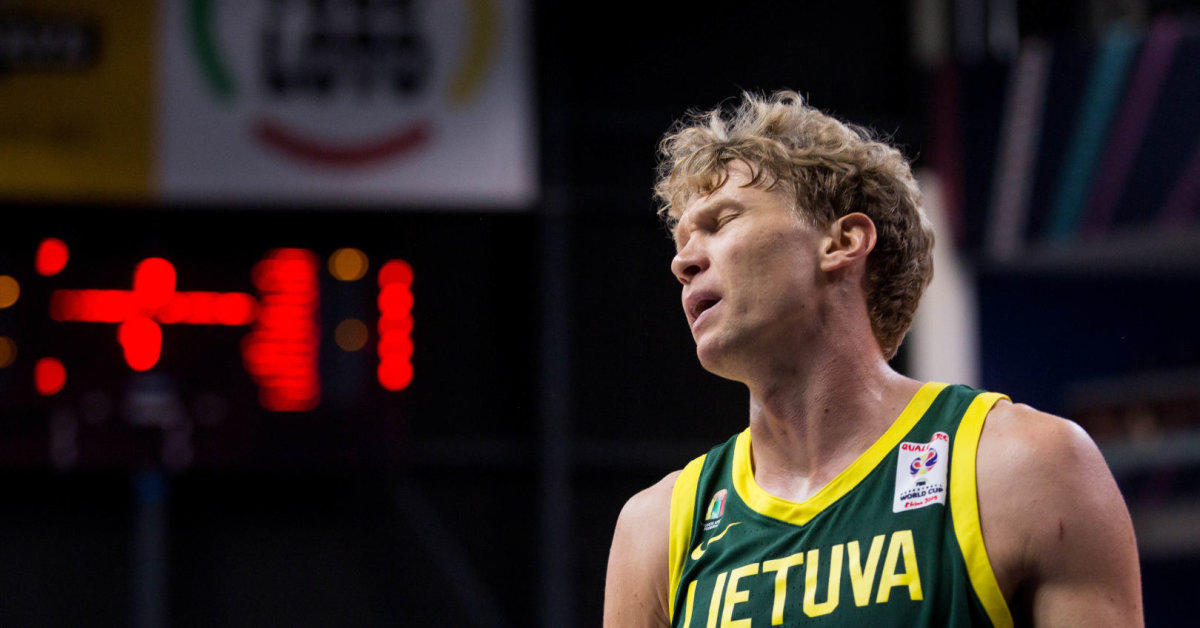 Artūras Gudaitis – one of the best in Euroleague

In particular, the Lithuanian company stands out from Col. Milan Olimpia Artūras Gudaitis. The most respected player in the Italian team is the third in terms of efficiency in Euroleague and is among the top ten players in terms of jumps, blocked targets, trapped balls and fine targets.

More than a dozen Lithuanians do not fall into these categories. In addition, Lithuania competed in only 22 minutes and did not match in the pocket. Perhaps this tactic will not change on Thursday when Olimpia will meet in Darussalam in Istanbul. Milan will try to win the fifth victory, and Betsafe bettors believe that the Italian club will succeed. Their quotas are estimated at almost 71 percent. 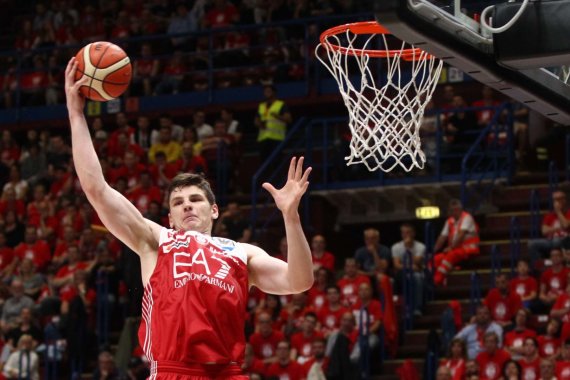 The assistant coach of the pirate Olympiakos Kęstutis Kemzūra has no doubt that part of the coach's plan on the market is only 22 minutes. "We could play more, but the season is long, the schedule is intense. It's possible that the team simply distributes minutes to players because they have a long bench", – says K. Kemzura.

The former Lithuanian national strategist is convinced that sooner or later, A. Gudaitis will use the NBA door. The newcomer is highly appointed in 2015, and the rights of players are currently owned by Cleveland Cavaliers.

"I think we can see him one day in the NBA, and according to physical data, he can play there, but I can not say how fast that can happen. Do not forget that the NBA can not be sure how many minutes and in which team you are playing , what kind of role will you predict, "says K. Kemzura.

It is distinguished by Paul Jankūn, the second largest Lithuanian in Eurolyg after Artūras Gudaitis. Veteran Kaunas "Žalgiris" has recently stopped traumas, and Kemzura does not question the effectiveness at a high level.

"Of course, the power of Žalgiris is not an individual but a team game. P.Jankūnas is in his place, and as long as health does, he will do what he can do. He is a veteran, high-quality player, and I think he will maintain this level of play , "says the coach. 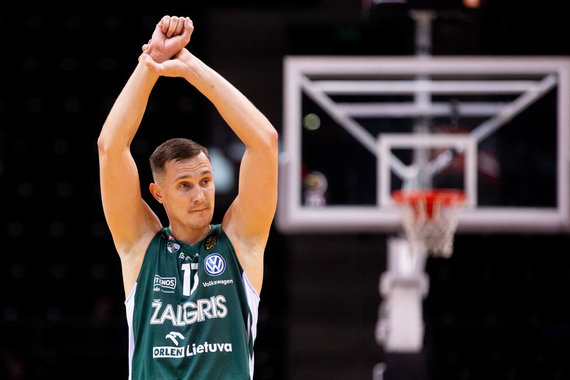 You can also find Lithuanian among the top three players. Arturas Milaknis, the attacker of Kaunas "Žalgiris", exits by far with an accuracy of 50 percent and together with six other basketball players, according to this indicator, shares in the 11th place in the entire tournament.

Mindaugas Kuzminskas, his soklub, plays in a completely different season than A. Gudaitis. The return NBA back on the last day of the last year, the attacker had to become one of the brightest stars of Euroleague. However, he is currently in the "Olimpia" team, who is only the eighth player in terms of efficiency.

M.Kuzminsk doubled the number of points in just one game, with only 3% reaching only 23%. and in the last competition together, collected -11 points of utility. K.Kemzūra thinks that the attacker's problems are related to psychology.

"Mindaugas is disturbed in his personal life, he does not follow anything he wanted, NBA gave her her own, and every young player does not respond well. He had to deal with psychology and everything will be fine, the potential is high. Let's remember that in the early stages of the career there was a wave of waves and instability, "says Olimpijakos coach.

The second defender of the Lithuanian captain abroad is Lukas Lekavicius, defender of the Athenian Panathinaikos. For example, in the match against Kaunas, "Žalgiris" only scored 2 points, with Buducnost reaching 3, and Gran Canarios turned 16. In the last match with defender "Olympiakos" defender K. Kemzura scored 17 points, while "Panathinaikos" won.

"Frankly speaking, we did not expect such a result in this game. Of course, we did not fulfill ourselves what we set, but we have to admit that we did not wait for such a bright and good game of L. Lekavici", reveals K. Kemzura. 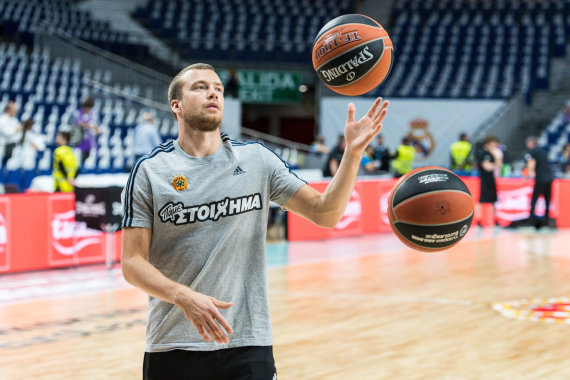 Defender is one of the least Lithuanian players who play Eurolyg. On average, it plays more than 13 minutes. Marius Grigonis gets less than a few seconds. Antanas Kavaliauskas plays about 10 minutes and Laurynas Birutis takes just over 6 minutes.

However, the shooter in this season becomes a bit more than last year, recording almost twice as much, while a dozen of them have cast as much as 75 percent accuracy. K. Kemzura makes the magnificent development of L. Lekavichi: "Fighting, improving, increasing the confidence in him and the time of L. Levicius. A young and hard-working player, and his progress is visible."

A striking Lithuanian footprint in Eurolyg

Although no basketball expert acknowledges that there are not enough bright Lithuanian celebrities at Euroly today, K. Kemzura also sees the bright side. "We have a stable situation with Žalgiris, they try to keep the best Lithuanians, so they can go elsewhere when they can play in Lithuania and get a similar salary, but we also have two strong NBA players who have the opportunity to play at a higher level," he said . K.Kemzūra.

Even without considering the titles of the Euroleague champions, none of the Lithuanian players left a bright personal stamp. Arvydas Sabonis became the most useful season for the 2003-2004 season and the TOP-16 player, Šarūnas Jasikevičius became the final MVP quartet in 2005. After three years, the best regular season player Ramūnas Šiškauskas and Linas Kleiza was the most successful player in the 2009 season -2010.