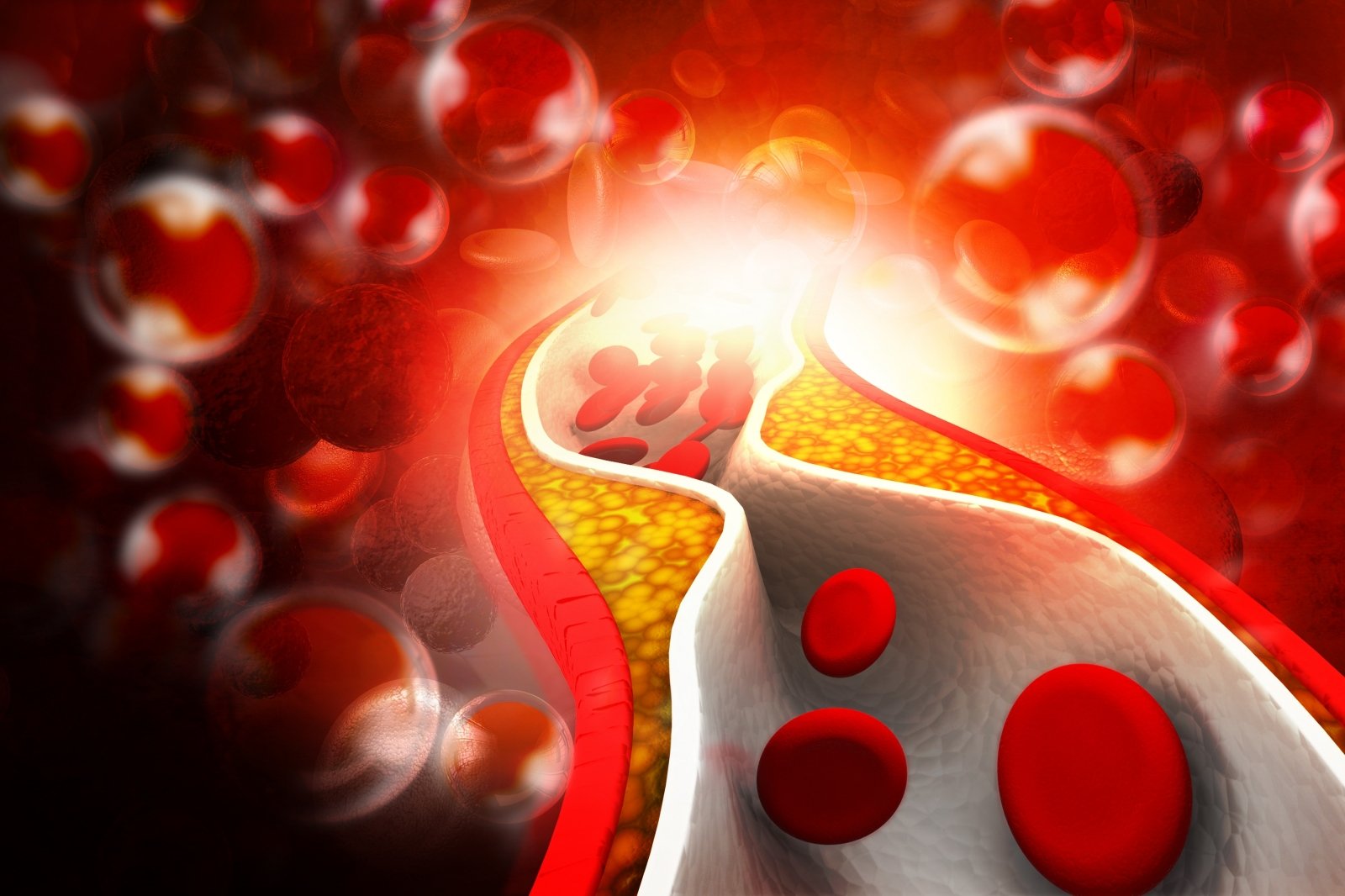 The treatment of these diseases is called by specialists a process that requires both medical attention and patient involvement. Doctors say the problem can be solved without causing any health damage by prescribing fewer tablets, the media said in a statement.

According to cardiologist Jovita Samauskienė, it is necessary to treat both arterial hypertension and hyperlipidemia (increased cholesterol in the blood), because these diseases are like a bomb to adjust. Arterial hypertension or a history of myocardial infarction that is not long treated or corrected may be at risk of heart failure. The greatest success can be expected in the combination of adjustments of medications and lifestyle.

The doctor says she noticed that the most difficult way to adjust her lifestyle. There are programs for people with hypertension, where they can consult with nutritionists and change their diet, get recommendations for sports and regularly be supervised by all medical teams. However, I notice that people choose medicines better than such really hard work with themselves, “she says. 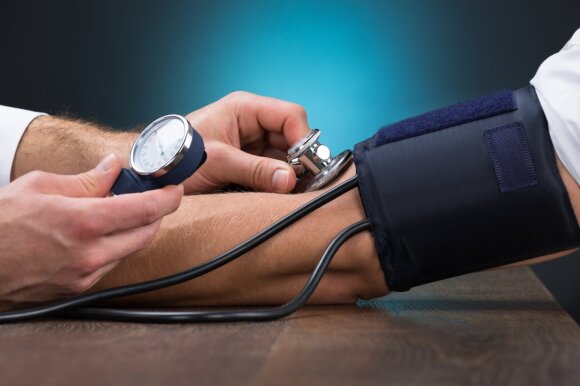 However, research also shows that even not taking pills as prescribed by your doctor is not always easy, especially if the amount is high – only about 35% honestly continue to take it a year after starting treatment. In patients with arterial hypertension and hyperlipidemia.

According to J. Samauskienė, people with hypertension often have co-morbidities such as hyperlipidemia, diabetes, chronic obstructive bronchial disease or bronchial asthma, which need to be corrected with medication. “They usually take a lot of medicines, sometimes 10 to 12 tablets a day. And not just like that, but in the prescribed mode, for example, in the morning you need to take three tablets with a fifteen minute break between them. In “In such cases, a person often forgets to take medications or tablets. As a result, the disease is less controlled and there is a higher risk of other diseases,” explains the cardiologist.

The World Health Organization has stated in its recommendations that doctors can contribute to the effective treatment of hypertension by simplifying the medication regimen and reducing the number of tablets taken per day. The most effective way to do this is by prescribing fixed drug combinations or palli tablets.

A polytablet contains several different disease-correcting substances, so instead of several tablets, the patient only needs to take one to correct some diseases. By reducing the number of tablets improves the adherence to the prescribed treatment. Surveys show that only about 1 in 30 patients do not follow a treatment regimen that requires one tablet, and 1 in 5 patients do not follow a regimen that requires two tablets. 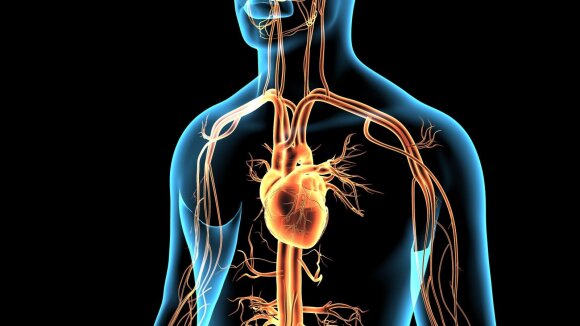 J. Samauskienė says that she needs to give polytablets to regulate high blood pressure and high blood cholesterol almost every day and most patients are happy with them. “Patients are more comfortable because they need to take one tablet instead of two or three, and I, as a doctor, am happier because the control of treatment improves and the psychological condition of the patient makes him feel less ill than taking a handful of Medicines.

Imagine a person with cardiovascular disease, high blood pressure and high blood cholesterol. He may need to take up to six different medications per day, each in a separate tablet. When two or three different groups of drugs are combined into one polyablet, the number of tablets consumed is reduced by half or more, so instead of 6 tablets, 2-3 are left, ”the interlocutor says.

Myths often stand in the way of innovation

The doctor says that in Lithuania have been prescribed a few years of polytablets, so the medical community and patients are well acquainted with them. However, trust in them, as in other medical innovations, is sometimes undermined by various social myths. One of them is about the side effects of statins, a drug to reduce cholesterol in blood in the tablets that cause arterial hypertension. 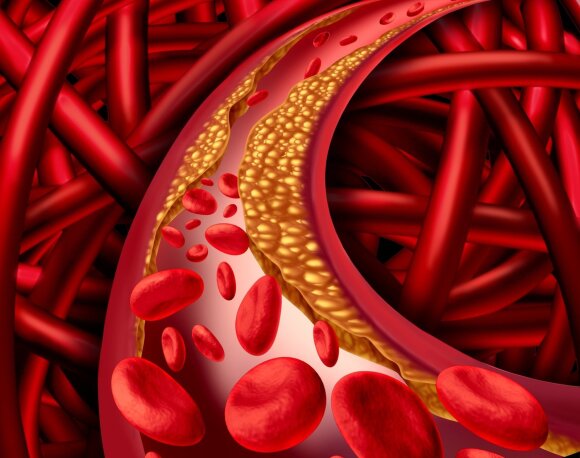 The US. Medical Association has singled out eight main reasons why people do not drink or stop taking the medications prescribed to them. In addition to a high cost or a lot of medications, there is a fear of side effects – people who carry them refuse to take medications, especially if they do not feel the symptoms of the disease.

J. Samauskienė says that this is exactly the case with high cholesterol – people usually do not feel it and therefore they feel that they do not need to take medication. According to her, these political tablets are often often rejected by those who do not want to use statins. However, this is a wrong approach because adjusting cholesterol is no less important than treating high blood pressure. It is scientifically proven that the use of statins is 54 percent. Reduces myocardial infarction by 48 percent. – Move, 20 percent. – Overall mortality risk.

“One of the most common myths about statins that I encounter almost every day is that they can damage the liver. However, all medications have side effects, and liver damage is a very rare side effect of statins. During my eight years of work experience “I have never experienced liver damage while taking a statin, so I think it is unwise to give medication and risk my health,” explained the cardiologist.

It is strictly forbidden to use the information published by DELFI on other websites, in the media or elsewhere, or to distribute our material in any form without consent, and if consent is obtained, it is necessary to cite DELFI as the source.