15 minutes Explain: The initial choice of the TS-LKD – What should you know? 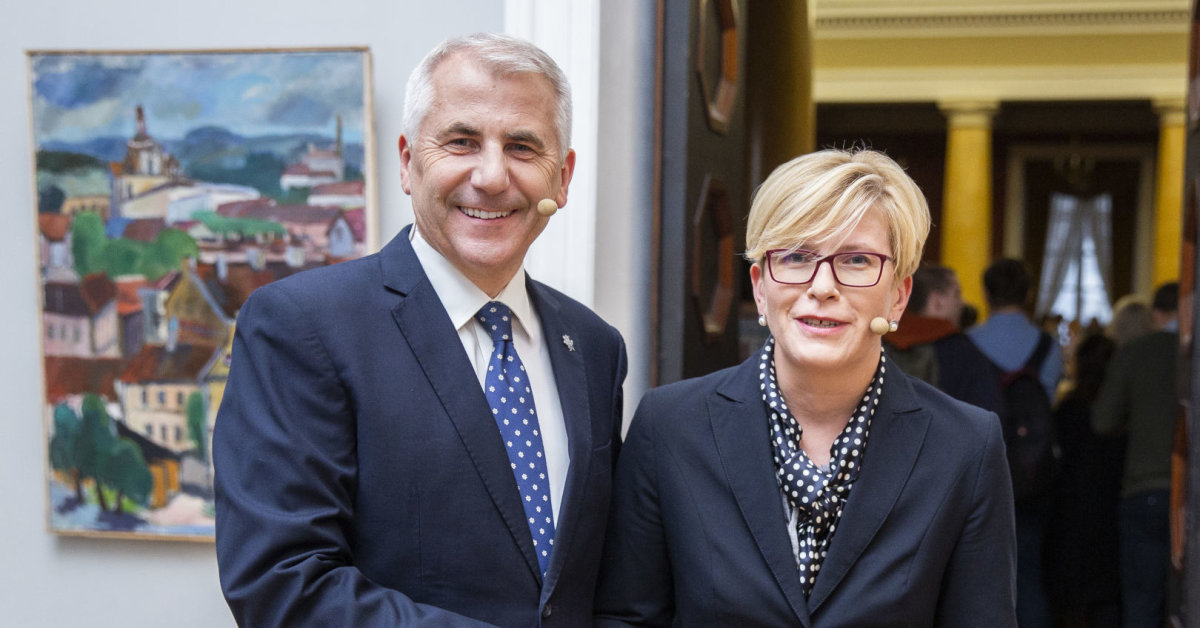 portal 15 minutes informs you about the importance of elections.

Who will compete in the TS-LKD party in the primary election?

portal 15 minutes gathered the most interesting speeches of the two candidates on various topics. You can find Ushack's words here, I.Šimonytės – here.

The candidate, who receives more support for the vote, becomes a candidate for the TS-LKD party in 2019. presidential election.

Will you vote on the TS-LKD party at the primary election?

No party members who have not previously participated in the primary election can not vote. 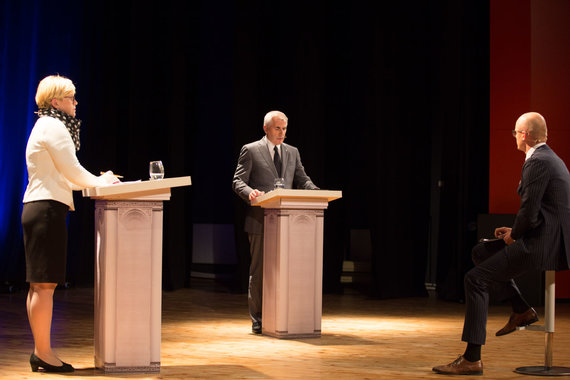 According to the TS-LKD Executive Election data, a registered member of the party participating in the election is 15 080. The number of non-party members registered at the primary election is 18,259, so you can vote over 33,000 over the total election. voters.

In most cases, no party members appear in the original presidential election in Vilnius – 9187.

According to the number of registrations Kaunas, Klaipėda, Skuodas and Šiauliai are five. 3168 registered in Kaunas, 996 in Klaipeda, 410 in Klaipeda, 409 in Šiauliai.

Where, when and when will the vote take place?

The vote will take place for two days – Saturday (3 November) and Sunday (4 November). Voting takes place in every Lithuanian settlement.

Various local governments will have a different voting time: in big settlements, from the morning till the day, voting is possible, and in some smaller municipalities the vote takes only a few hours.

At a different time in the municipality, voting takes place in different places. 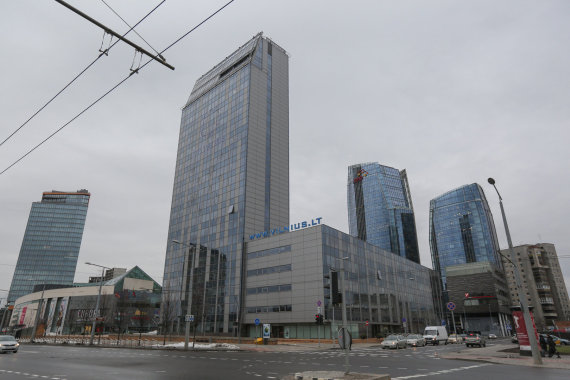 Voting places in the remaining settlements are very varied. Among them, the center of the TS-LKD classes, as well as cultural centers, cafés and museums, as well as rifles or parish houses.

You can find the exact location and time in each settlement click this link.

Do party members vote anywhere or just in their own local government in the primary elections?

Members of the party may only vote in the local elections in the primary elections to which the separation belongs. Andrius Vyšniauskas, CEO of TS-LKD, says this is because party members are not only involved in the primary presidential election, but also evaluate the list of local government and European parliamentary voters.

Can non-party members vote in any village if they enroll in the elections?

Non-party members participating in the elections may only vote in a settlement designated at the time of registration. Voting in another settlement is not allowed. 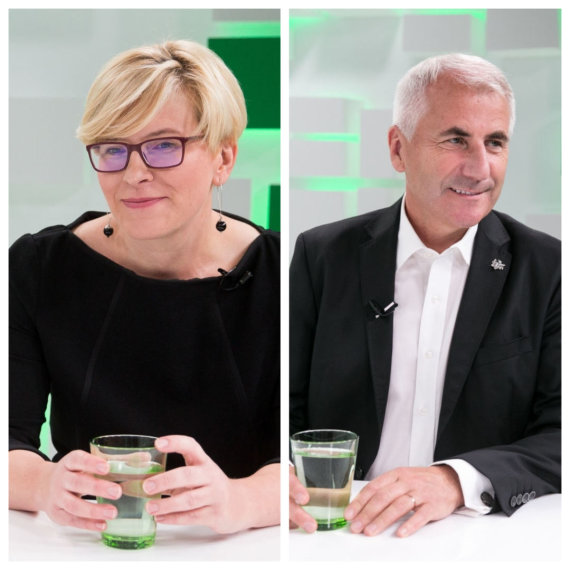 Which documents are needed for voting?

According to A. Vysniauskas, the certification of membership of the TS-LKD to which members of the party have to be confirmed, but not necessarily mandatory.

A.Vyshniauskas said that non-party members receive the registration letter by email. You can also send this email by downloading or electronically with the identification document.

"This would help solve problems faster if there were any misunderstandings about the details of registration, but this is not mandatory, but only a recommendation," says A.Vysniauskas.

What will be the voting process?

During the voting, the first letter of the voter's surname for the surname becomes a member of the voting committee who registers and issues a ballot paper.

The person then goes to the secret ballot and fills out the announcement. The newsletters will be sent to the urn.

Both party members and non-party members of the ballot papers will be the same urban and all votes will be counted together and the total number of votes.

How can you ensure that the same person does not vote on two or more occasions?

Each local election committee will have unique lists of parties and registered non-party members. According to A.Vysniauskas, all lists are compatible and do not contain double persons.

According to A. Vysniauskas, technically it is impossible for the party to vote only in the local government to which the unit belongs and not the party members – in the place where they were registered.

Who counts the votes? How does the vote count?

The votes will be compiled by local election committees established by the TS-LKD division councils. The votes only count members of the committee.

The local election committee completes the minutes after the counting of votes and passes the data to the Central Election Commission. Counting both votes and votes can be verified by observers of both candidates.

How do we deal with the violation of voting procedures at a stage?

A.Vyshniauskas said that both observers of the candidates would be able to record and record any violations. After the infringement, the complaint shall be forwarded immediately to the Central Election Commission, which shall immediately decide on the alleged violation.

How many party members should be voted on to hold elections?

According to A.Vysniauskas, elections must be considered as events, at least 50% should participate in the elections. party members – 7540 members. 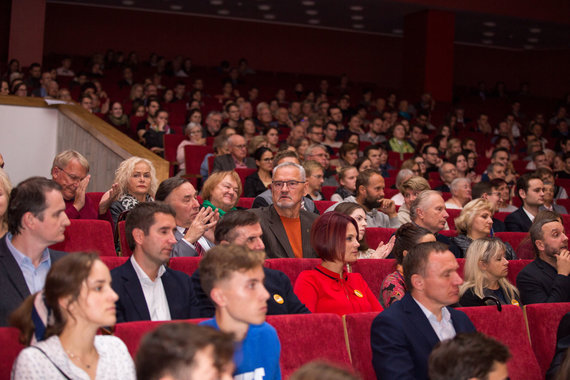 If the number of such party members did not reach a choice, the final decision will be taken by the party committee.

If no candidate (such as a large number of bad newsletters) does not collect 50%. the voters' vote – the final decision is also accepted by the party congress.

How long do you plan the results of the elections? Where are they located?

According to A.Vysniauskas, the results will be announced Sunday evening, as the committee will immediately count the votes.

All the results related to updates are monitored TS-LKD website.

What would be the treatment for a candidate who, after losing the election, decides to participate without party support?

According to A.Vysniauskas, both V.Ušackas and I.Šimonytė have clearly stated their position that in the absence of party support in 2019, they will not participate in the presidential election.

However, if that were to happen, A. Vysniauskas said that such a candidate and supporter party would terminate the relationship, TS-LKD structures and members would not be eligible for any form of support.