Villarreal defender on the radar in Real Madrid 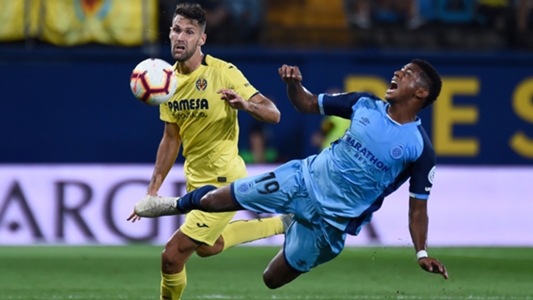 The 22-year-old defender played for Deportivo Alaves in the previous season and had 37 matches in the season and previously played for other teams in Spain and England, Lugu and Leeds.

This season, Pedraza participated in 13 matches for Villarreal and scored her last goal in Levante on Sunday.

Marcelo is the main choice of Real's right-hand position this season, while Theo Hernández left the club on a loan to Real Sociedad, so Sergio Régielion is the only alternative to Marcelo.

Pedraza also plays as a left wing in addition to his duties as a defender, which reinforces Real's desire to include him as the perfect substitute for the Brazilian star Marcelo.