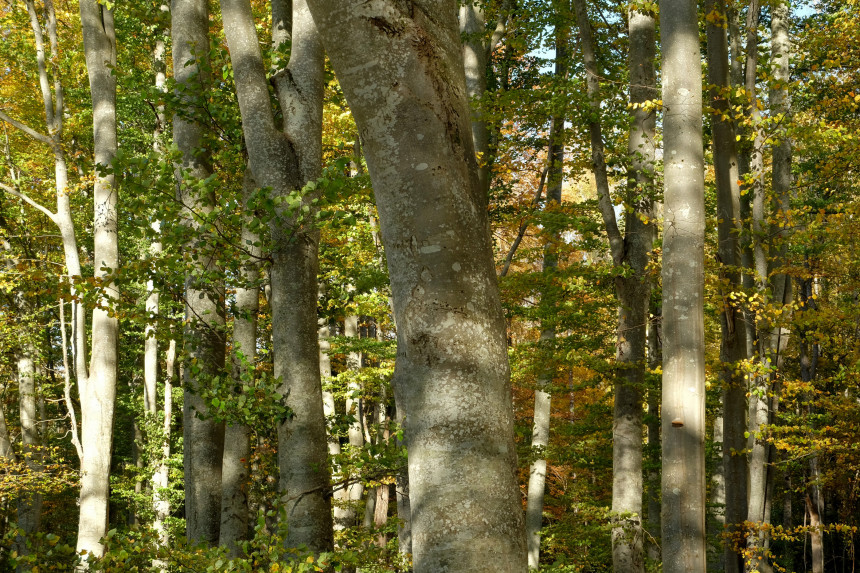 The selling price of the Swedish forest wealth "Bergvik Skog" and companies in Latvia, purchased by the Swedish forest sector Södra, Latvian State Forests (LVM), was too high, said Arvids Ozols, director of the Department of Forestry, Ministry of Agriculture (ZM).

He said that such LVM funds are not available as dividend payments to the state budget are not decreasing.

"In the end, there was a question of a price offer," Ozols said and commented on why LVM did not have the property of the forests of Bergvik Skog in Latvia.

At the same time, he added that the forests of Bergvik Skog and companies in Latvia have won one of the leading European forestry companies that already operate in Latvia – "Södra", so the Ministry of Agriculture does not care about the further management of the forest.

"The final price has significantly exceeded the price ceilings set by LVM, which was designed taking into account future cash flows and income from socially responsible, environmentally-friendly and sustainable forest management in order to increase the value of forest holdings in the long term. there was an envisaged pricing offer, activities related to the resale of forest land. It should be noted that the future situation of forest management depends on the price offer, "emphasized LVM.

LETA has already reported that Sweden's Bergvik Skog, in the Swedish forestry company Södra, sold its forestry holdings and companies in Sweden on Tuesday and handed over its activities to Bergvik Skog and Ruda in Latvia, with all employees responsible for Södra. Thus, Bergvik Skog sold 111,100 hectares of land, of which 80,300 hectares are productive forest land. The transaction amounted to EUR 324 million.

Latvijas Avīze reported earlier that 20 companies, including three companies from Latvia, have been interested in buying Latvian forests belonging to the Swedish "Bergvik Skogu". The land should be planned by the end of this year.

Prior to this, it was mentioned that "Latvian state forests" were interested in acquiring assets.

The company was registered in 2003 and its share capital is 106.025 million euros. The company is owned by the Swedish company Bergvik Skog.

Sweden "Södra" in Latvia has a subsidiary company "Sorda meži". The website says that the company invests in the Baltic States for a long time in forests, and since 2006 in Latvia.