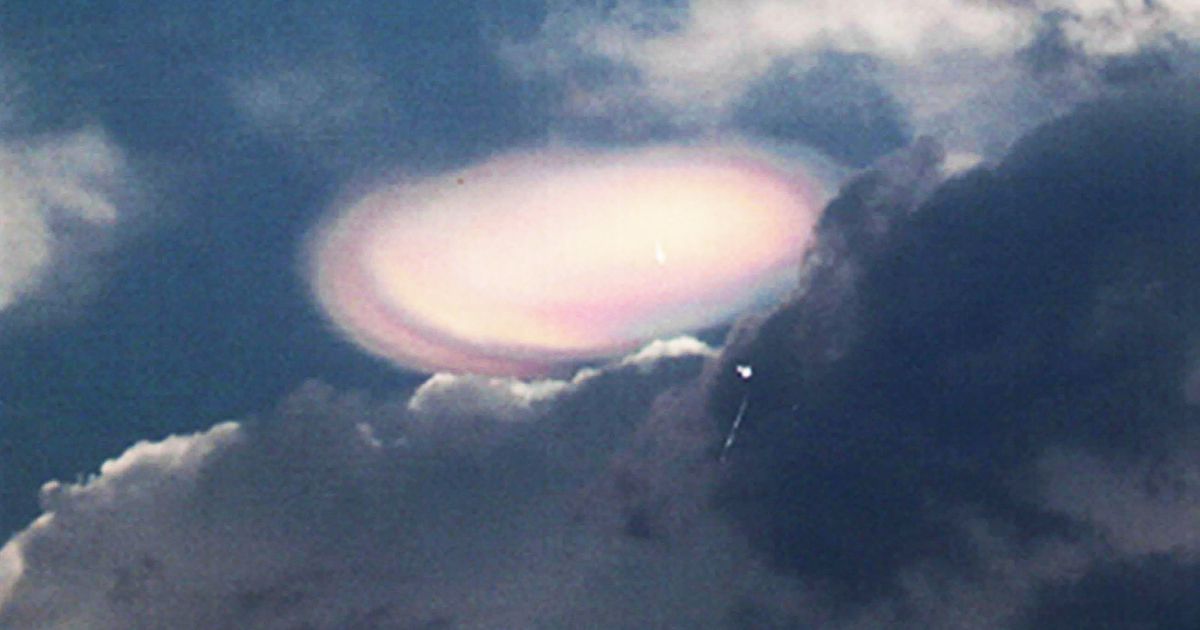 On 9 November, at 6.47 local flight control flights at Shannon Airport in the southwestern part of Ireland, he contacted British Airways, a British airline pilot.

She saw an object that was moving very fast, so he wanted to ascertain whether military training was taking place in this area.

The air traffic control service emphasized that military training is not taking place in an appropriate place.

The pilot of British Airways, whose plane is on the way from the Canadian city of Montreal to London, said it was very bright.

An unknown object appeared on the left side of the plane, but in a few moments flew at a very high speed in the north.

In a conversation with Shannon Air Control Tower, he said that the subject could be a meteorite.

This pilot also said that there were several items, but they were about the same route and were very bright.

Pilot Virgin expressed the opinion that objects are moving at speeds that exceed the speed of sound.

In response to this information, the IAA started an investigation.

During the investigation, no additional comment will be made either to the IAA or to the representatives of Shannon Airport.