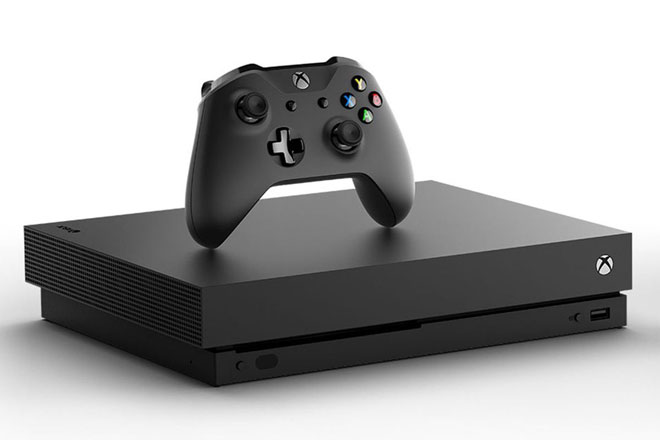 Microsoft officially announced the keyboard and mouse in its Xbox One console
It will support.

At the X018 event in Mexico City on November 10, 2018, Microsoft
We have released 15 titles of games officially supporting the keyboard and mouse.

Keyboards and Mouse that you can use with Xbox One and Xbox One X console devices
It can be used for products that use USB standards,
And announced that they are preparing an exclusive gaming keyboard and mouse, designed for Xbox.

On the other hand, Microsoft is playing multiplayer with other players like Fortnight.
Games with the FPS gaming compete with the balance between the keyboard, mouse and pads
Adding these players with the same controller will only match.