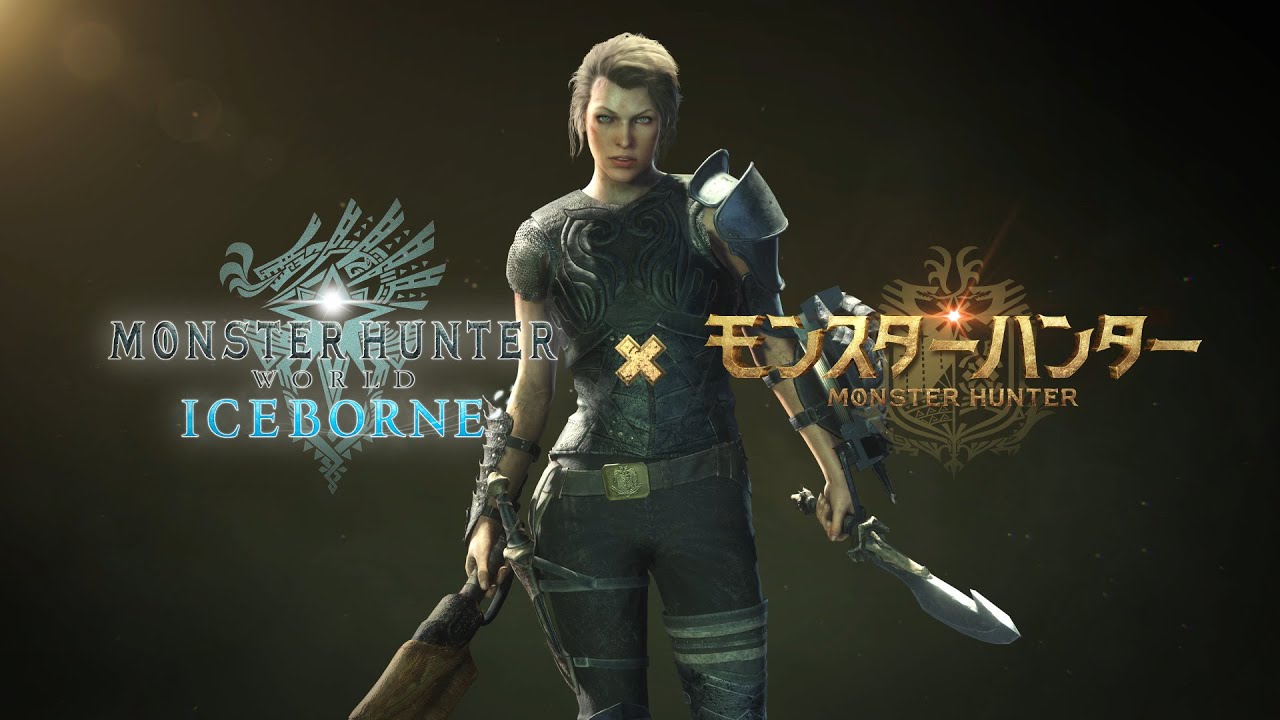 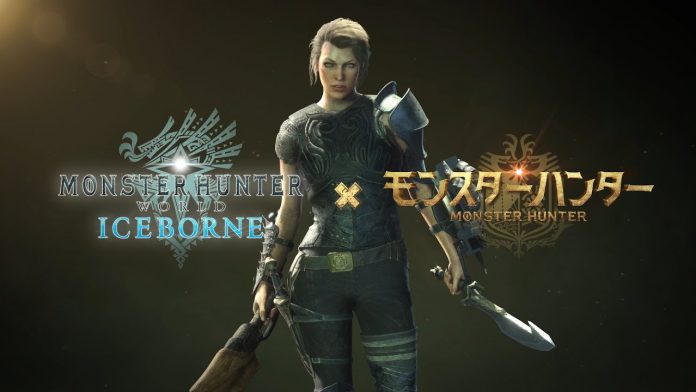 On the store page of the steam version of “Monster Hunter: World”, so-called review bombing has occurred since December 4th. It seems that the cause was not the work, but the movie “Monster Hunter” which was released in China on the same day.

The movie “Monster Hunter” was created by a combination in the movie “Biohazard” series, directed by Paul WS Anderson and starring Mira Jovovic. The story goes that an elite unit led by Artemis, played by Mira Jovovic, encounters a huge sandstorm while exploring the desert area and getting lost in the world where monsters exist. Modern weapons do not work for monsters, and Artemis and others learn how to fight from hunters who live here. It is said that the monsters and weapon types that appeared in the game version will be displayed in the work.

The work was originally scheduled to be released on September 4, but it was postponed due to the influence of the new corona virus. Subsequently, it was decided to release it on December 25 in the United States and March 26, 2021 in Japan, and before that, it started to be released in China from December 4. The dialogue in the scene at the beginning of the movie is Been a problem in China. Daniel Ahmad, a senior analyst at research firm Nico Partners, reports.

The scene in question is a conversation between members of Artemis, who seem to be prying the desert. A member of the Chinese-American rapper McJean talks to the driver, “Look at my knees,” and asks, “What kind of knees are these?” “Chinese” is returned. It’s a lonely word game with knees (needs / knees) and Chai “needs”.

However, it is noted that the conversation reminds me of “Chinese, Japanese, dirty knees. Look at these,” which was once a play song for children in English-speaking countries. In this game song, not only Chinese / Japanese are lined with “dirty knees”, but also gestures that ridicule the general characteristics of Chinese / Japanese, such as lifting the outer corners of the eyes and expressing small breasts. Nowadays, the recognition that it is racially discriminatory is well established.

In addition, “Chinese” in the line is subtitled “U-Golden”. This seems to be derived from the Chinese word “people’s knees golden”, which says that you should not kneel lightly, and the result is that it is noticeable in relation to dirty knees. This was a great stimulus for the Chinese to think that this is a line that intentionally used racially discriminatory game songs. Initially, the problem was reported in China, but now it seems that such articles have disappeared.

After discovering the existence of this line, a large number of unpopular reviews were posted on the steam version of “Monster Hunter: World”. When you look at the content, most of the reviews show the examples of Chinese and English. The number of popular reviews that seem to oppose is increasing, but the number of unpopular reviews is much higher. In the review column, there is a statement that “Steam personnel review the latest activity of user reviews”, and Valve is investigating on suspicion that reviewed bombing that is not related to the evaluation of the game is carried out. It looks like.

This is the same “Monster Hunter” IP, but the point of anger is directed at a game work different from the movie. However, “Monster Hunter: World” is collaborating with the movie, and Artemis costumes are shown in the game. It is possible that it was considered a related work and was opposed. Or, even if they do not collaborate, they may have been targeted just because they are from the same series.

Capcom released a statement on December 4 by Hong Kong-based Capcom Asia about the movie “Monster Hunter”, which premiered in China (Weibo). The movie was made by another company, but after collecting fan feedback, he said he would give his opinion to the companies involved. The company has stated that it will continue to produce high-quality games and supply them to fans.

In China, it was reported that the screening of the movie “Monster Hunter” was canceled on December 5, and refund procedures are underway for ticket purchasers, according to information from movie theater sources (Net Yew). It should have been screened in the country after being censored by regulators, but it was said that it plans to correct the scene in question and re-screen it. Although the actual meaning of the script writer is still unclear about this line, but the perception that the game song is relatively discriminatory is the same for non-Chinese people. It will be noted whether it will be corrected when it is released in other countries in the future.

[יאַפּאַניש קאַרס ניט געפֿונען אין יאַפּאַן]From luxurious interior and exterior models to models that give driving on rough roads! 3 minivans that are likely to be sold in Japan (MOTA) – Yahoo! News