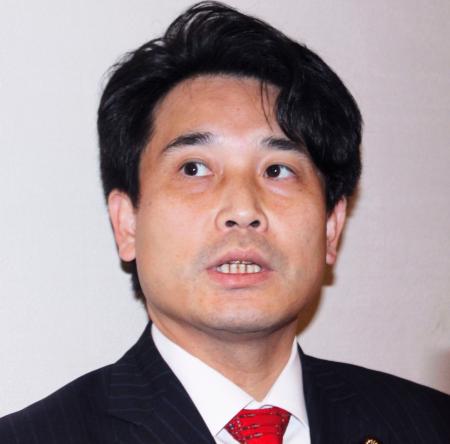 The next summer will be the election of saints

The Liberal-Democratic Party of Fukui Prefectural Assembly will decide whether it will be officially recognized at the party's headquarters by Mr. Hirofuma Takinami (47) as a member of the parliamentary deputy for business and industry in the upper house in the Fukui constituency next week (number 1 of the judges) decided to leave the officials to officials of the prefect. Question by Mr. Takinami's response to the presidential election method at the pre-trial convention last December rose from the inside and the process does not continue. President Yamazaki Masaaki will look into the direction of use.

Mr. Takinami has already applied for certification to the prefectural government. According to the participants, Mr. Takinami, who participated in the Executive Committee, said that he expressed his willingness and apology.