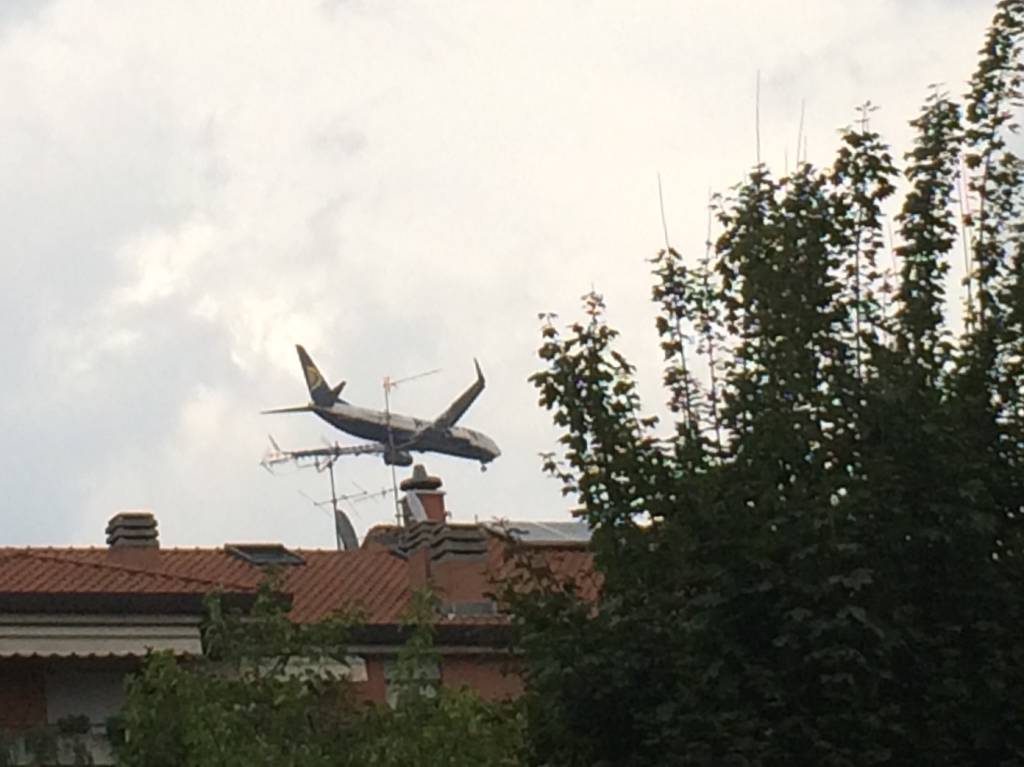 A surprise at the airport commission: a meeting on Friday, November 9, confirmed the failure of experimenting with new routes at Orio al Serio airport.

Some ways are unexpected, but not for administrators and residents who have suspected it: Arpa's forecasts in June 2016 were in fact completely abrogated.

Then, the Regional Environmental Protection Agency estimated in 3,185 the number of people who could deduct the experiment suggested by the municipality of Bergamo from noise above 60 decibels of LVA (noise assessment level): basically it is the indicator of disruptions caused by flights , the equation of the night to 10 in the daily time zone.

The score, which was then updated in February 2017, after confirming the route from Enav, to 2,526 individuals.

After 9 months of experimentation, the result was longer than we could expect: no improvement but also a deterioration of the acoustic effect value that can be measured in approximately 1,100 individuals exposed to more than 60 decibels of LVA.

Macroscopic difference from the latest forecast, which clearly shows that there is no condition for confirming the set of experimental decisions: the only exception is that with the new NAV path, which is slightly better than the previous line 44.

The figures proposed by the Arpa between 2016 and 2017 motivated experimentation, but the huge difference with the actual data reported by the same regional agency now forces the airport commission to take a decision.

As recently confirmed by President Sacbo Roberto Bruniit remains a challenge to find the right coherence between the activities and the development of the airport and the protection of the inhabitants: in this context they are even more important in terms of the results that have emerged in the committee, the acoustic design plan and the launch of a new generation and low-emission aircraft , already commissioned by Ryanair, for the release of the most important player from Orio.

The Commission has decided now a week to decide what to do and to avoid a hot move.