Does the value of shares fall after BlizzCon, the fault of Diablo Immortal? 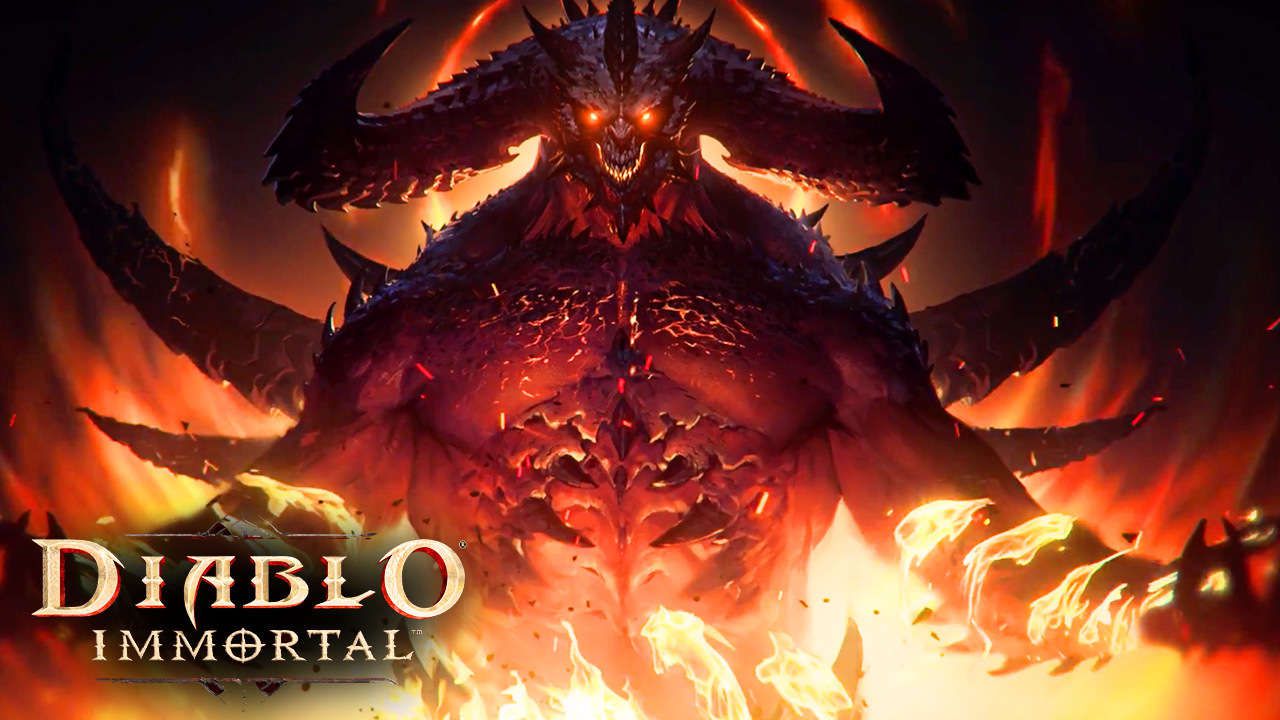 BlizzCon 2018 did not bring luck Activision Blizzard: at the end of the fair, the company's shares fell on the stock exchange by 7.2%, with the lowest values ​​recorded since January 2018 to date.

According to Bloomberg, the reasons found in the negative reception reserved for Diablo Immortal and in some important publications that were available at the opening ceremony. Analysts and the community expected important news about Diablo 4 and Warcraft IV, but it was not so, Blizzard just announced Diablo Immortal for iOS and Android and Warcraft III Reforged, plus new heroes for Overwatch in Heroes of storm and a new expansion for Hearthstone.

Content that does not fully satisfy the community and the investors, analysts say in any case that they are positive about the possible success of Diablo Immortal, despite the negative reception of the game has good potential and can It works well in some key markets, such as North America and China.