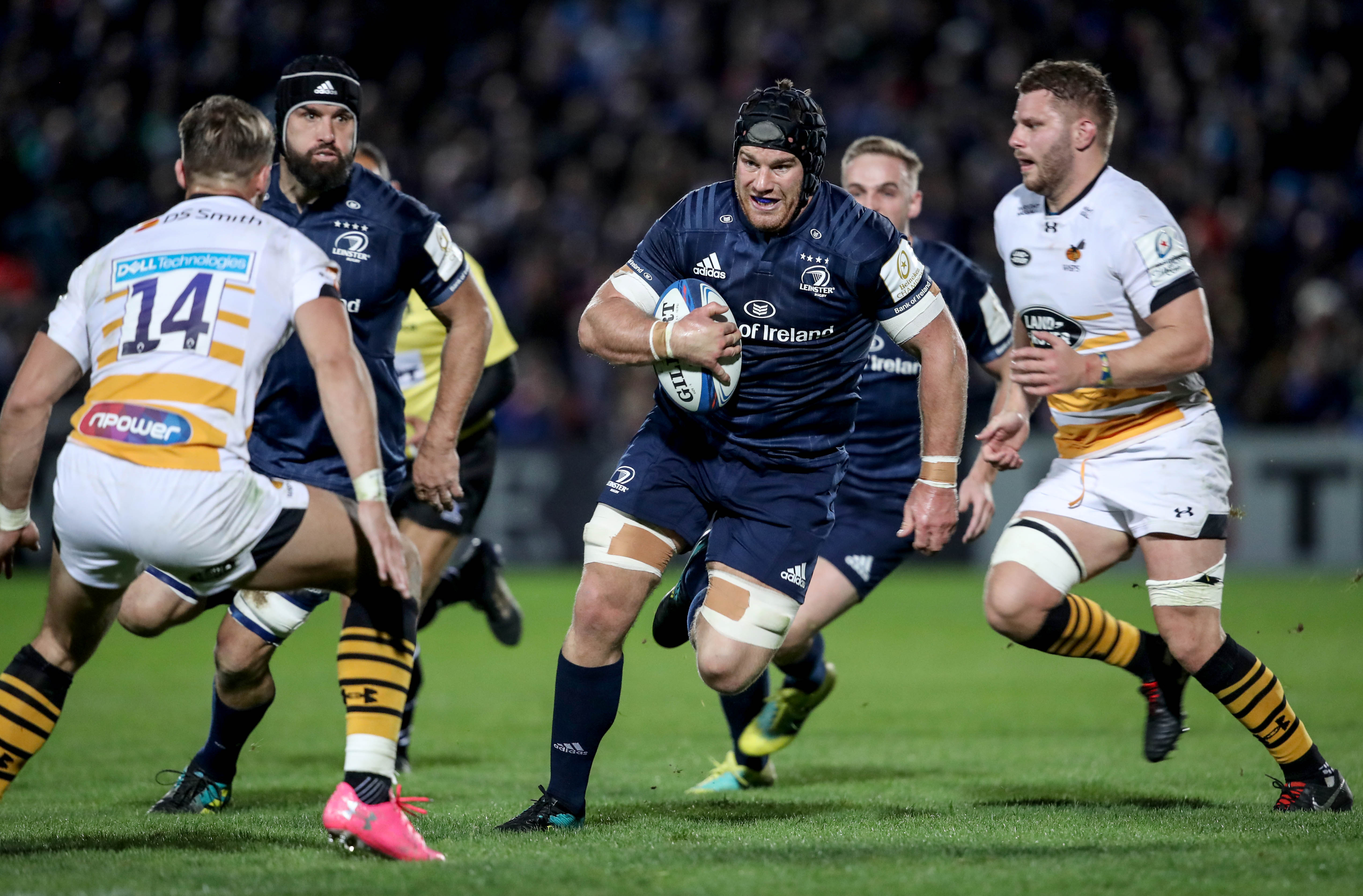 Sean O'Brien, Leinster Rugby, will in the past miss the rest of this year's Heineken Champions Cup Pool with a broken arm.

The 31-year-old British and Irish lions were expected to return to rounds 5 and 6 when defending champions tried to avoid heavyweight Pool 1, but head coach Leo Cullen issued an update that puts O'Brien's return between eight and twelve weeks.

Flanker, who was recently subjected to a surgical procedure for the injuries sustained by the Irish victory over Argentina, may now not be available for qualifying championships by qualifying until the quarter of March next year, if Leinster, who currently lags behind Toulouse two points, meets the conditions.

Last season, Brien won only two victories with Leinster's Cup Cup winners when they won the Cup for the fourth time, but took part in the Irish province of 52-3, where the home team of Wasps and their dramatic 28- 27 loss in Toulouse last month.

The 25-year run, which ran from four to six weeks, reached 11 matches in 38 European matches, including the second in the Leinster 1st round.

However, Cullen was more positive about the willingness of Dan Leavy's flanker to return to his neck. Currently unavailable to deal with Guinness PRO14 by Ospreys on Friday night.