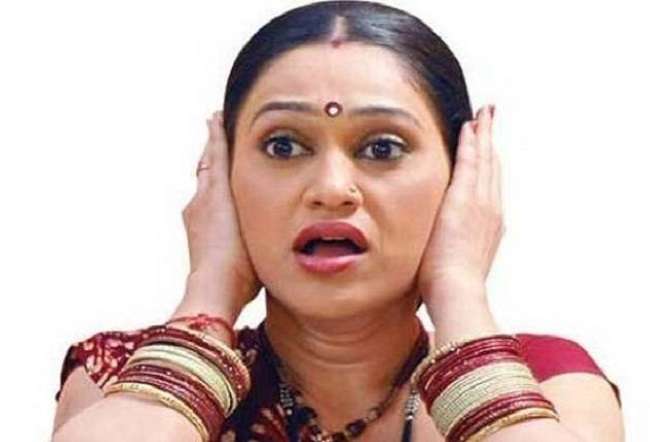 The actress Disha Waqani, who plays the role of Dayaben at Taarak Mehta Ka Ooltah Chashmah's popular television show, took the time she gave birth to a girl. However, the last buzz is that the actress will not return to the show.

According to the report, Disha Vakani had previously recorded the show and was thrilled to return to the show. However, her husband Mayur Padia took care of raising a child and did not want to return to the show. Mayur believes that the child needs more time and attention, and if Disha joins the show, he will not be able to give the child so much time.

So the actress may not return to the show.

Prior to this, the producer introduced the Times Times to India: "The shooting conditions are difficult and because Dishin is still very young, she needs it. We have not talked about her returning and there is no official confirmation of Disha who left Taarak Mehta Ka Ooltah Chashmah . "

The actress shared the first picture of her girlfriend Stutz on social media. On November 30, 2017 she gave birth to her daughter. In the picture, her little princess wore a blue tip and was wrapped in a pink blanket.

The original reports indicated that Disha had increased her expenses to indicate her return to the show. Obviously it was charging Rs 1.5 lakh per episode. She also set the condition for work only for 15 days a month and between 11.00 and 18.00. While her requests have been allegedly met, we wonder if it will be part of this now. Her character is one of the most popular at the show and is fairly iconic.