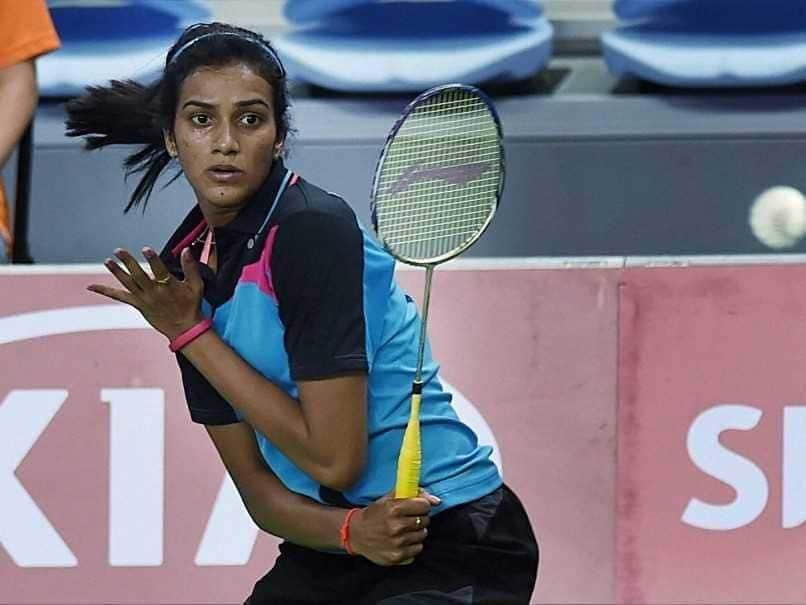 Badminton player PV Sindhu finished in the quarter-finals of the 2018 China Open on Thursday. World No. 3 in the second round of the competition defeated Thai Busanan Ongbamrungphan. In a match that lasted 37 minutes, Sindhu won and won with his Thai opponents 21-12, 21-15. In male singles Kidambi Srikanth also entered the quarter after registering 10-21, 21-9, 21-9 against Tommy Sugiarto from Indonesia. In a three-run race lasting 45 minutes, World No. 9 returned heavily after losing the first game of his Indonesian opponent.

Sindhu strongly launched against her Thai opponent at the match. At the time of the break in the first game, Sindhu had a strong 11-4 against Busanan. The 23-year-old continued with the startup, so she comfortably finished the first match 21-12.

In the second game, Sindhu took the 4-0 advantage, but seven straight from Busanan helped to return to the match. But Sindhu showed resistance and kept her calm when she finally finished the game with 21-15 in her favor.

In singles, Sri Lanka started against Tommy Sugiarto. Council no. 9 showed the signs of the nerves when he lost the first match 10-21 to the Indonesian. But the 25-year-old player returned and showed a great game on the field, which won the second match 21-9.

The chrikant then continued with the start, with the third set comfortably 21-9 and thus recorded a victory to return to the quarter-finals.

Sindhu will meet again with the world. 7 China Bingjiao, while Srikanth will finish his hands with Taipei Chow Tien Chen in the quarter-finals on Friday.