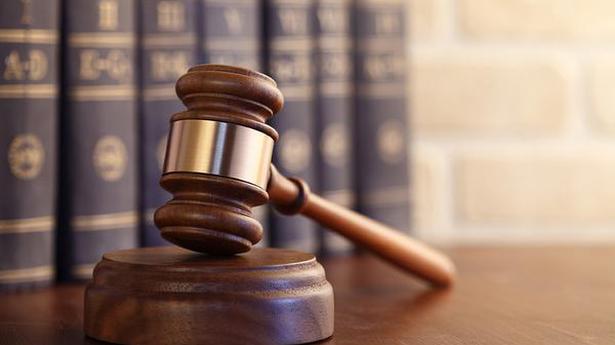 The Supreme Court in Allahabad has led the Industrial Development Bank of India (IDBI) to consider the representation of Sanjiva Aggarwala, the founder and director of Tirupati Inks Ltd., who doubted the bank's decision to declare it a deliberate deflector.

After hearing the arguments on both sides, the High Allahabad Court said that the business would be held in prison from August 2 and September 15 to September 15 "and is the subject of any final decision that can be taken by respondents".

In this case, the petitioner is Abhinav Gaur, Anoop Trivedi and Abhishek Tripathi. Tirupati Inks listed in the BSE are currently under liquidation following an order adopted by the National Company Law Court.

The origin of the case was traceable until December 2016, when IDBI informed the petitioner in accordance with section 13 (2) of the SARFAESI Act requesting payment of outstanding amounts of more than 34 crores. By that time, the company had referred to the BIFR (Committee for Industrial and Financial Reconstruction). In doing so, the petitioner claimed that a member of the lending consortium can not independently initiate any measure under the SARFAESI Act. This was all the more so since the company was in the process of revitalization in accordance with Article 15 (1) of the SICO.

However, the initiator was served with a notice of the decision on insolvency and a subsequent warning on exemption from payment.

The move to list the name of the proposer in the list of intentional defaulters Tirupati Inks CIBIL / CIC requested the petitioner to move the High Court. In this case, this court of the higher court could still prove a precedent in similar other cases.