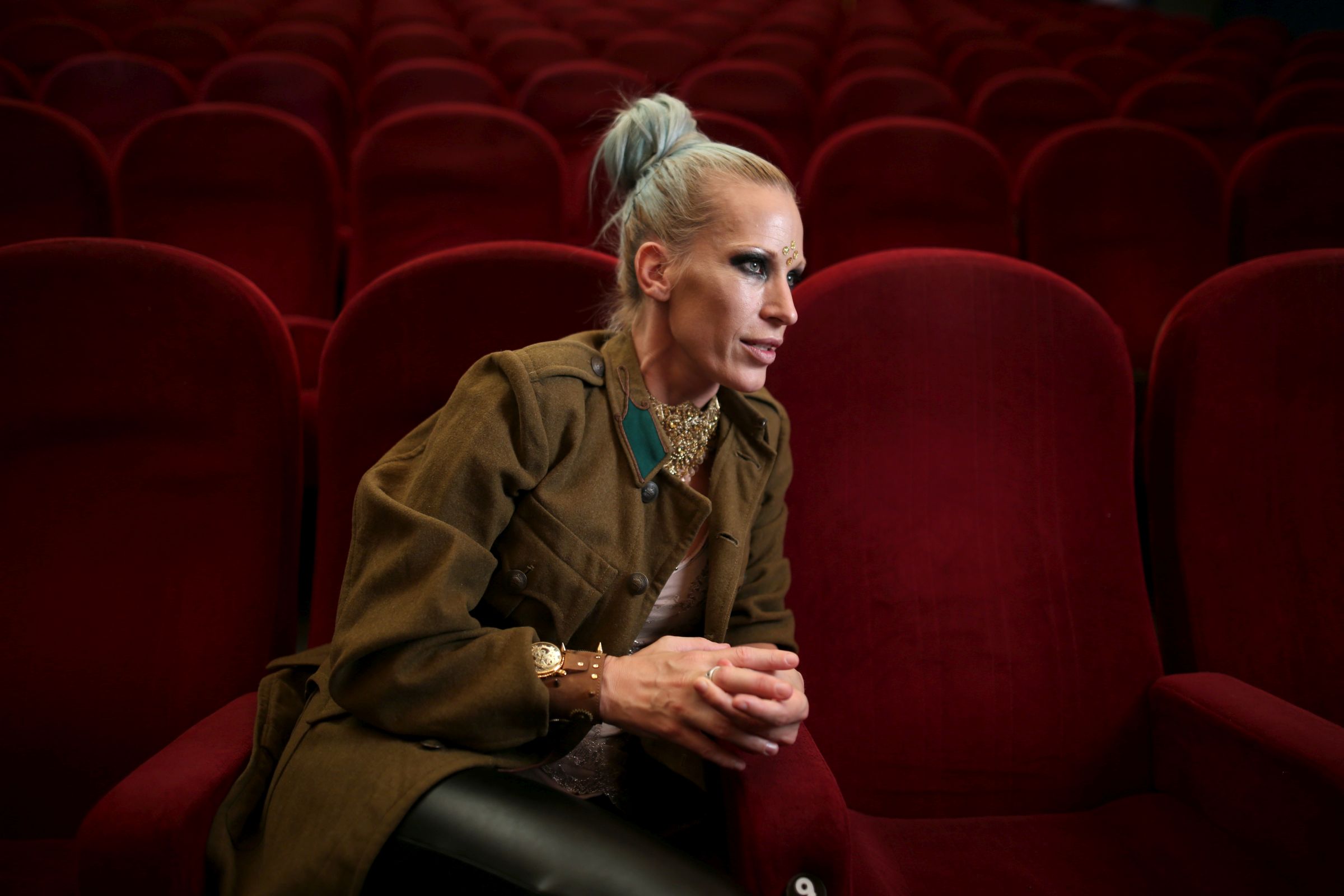 He was charged with a man who had tortured singer Anna Pastoror for months. The man was finally caught in a concert, and a knife was hidden in his shoes.

According to the Indictment, the 40-year-old man contacted Annas Pásztor, the Anna & the Barbies frontman on a community site last year. Later, he repeatedly sent negative and disinterested articles several times a day.

She repeatedly asked her to stop it when she did not do it after a while.

However, he created a new profile, so he still wants to send regular, varied messages through this and his profile.

In the articles – to which the lyrics of the orchestra were used – he expressed that because of his unreasonable emotions He will come back to the singer. In the summer the threats became more and more aggressive, and it also affects the orchestra's concert organization.

According to his threat to one of his earlier posts, Appeared in the August concert in a budget venue, where the security guards acknowledged a photo and called the police. The man has a knife.The police took him and he was arrested later and now charged with charges.