The great breakthrough behind the murder of the 86-year-old man – the innocent man who was involved in a diabolical juncture! 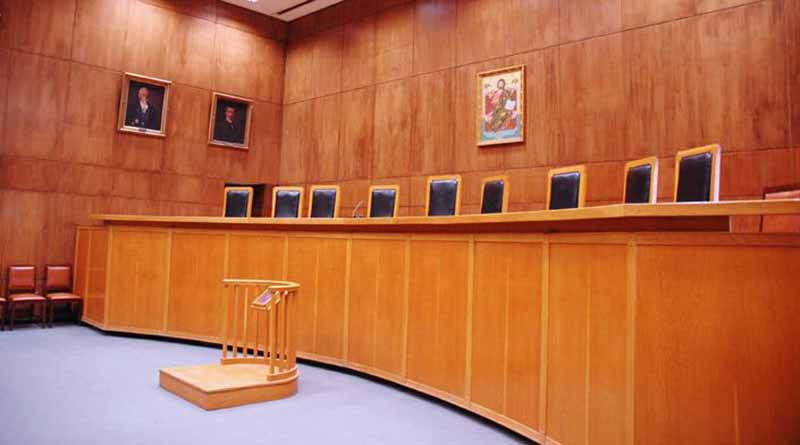 The murder of the 86-year-old was arrested in December 2016, after a recent report emerged from the investigation of the case. Against him a charge of robbery was motivated by thieves.

However, the 28-year-old was tried yesterday by the Three-member Court of Appeal of Larissa and proved to be innocent and was right that he claimed the first moment he had no involvement in the bloody prey.

As he said at the beginning, yesterday at the court of justice, the accused always showed that he had no information about the gnawing, and his fingerprints were found in the home of the poor woman because he was a few days ago With his aunt. The decision to reach the 28-year-old was taken unanimously by the Three-member Appeals Court of Larissa.

It is said that the 86-year-old poorly found terrible death in the hands of her murderers whose motivation, according to police investigation, was thief. The investigation of the case was two years later, in 2011, when the Volos Security Division unleashed a criminal organization by arrest eleven people, six of whom were kept in custody, and filing a file against another fourteen.

The organization has counted five murders of older soldiers, fifteen robbers in Larissa and nineteen robberies in Volos. But the case was reopened in 2016 after the new evidence with the capture of the 28-year-old who eventually turned out to be innocent.