Inflation rose to 1.8% in October due to an increase in fuel consumption 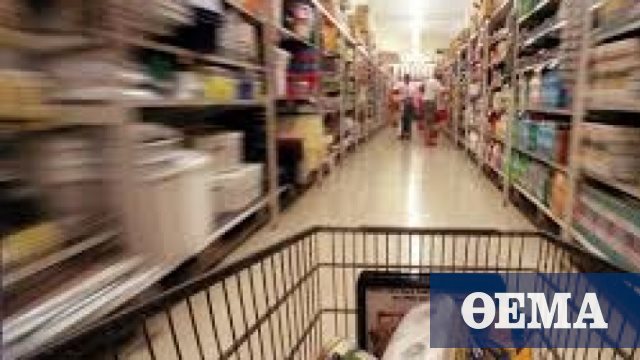 An increase of 1.8% inflation tin October this year, compared to the same month last year, mainly due to the rising fuel trend and the increase in the cost of telephone services and certain foods.

According to ELSTAT, compared to October 2017, the increase in inflation by 1.8% in the previous month is due to changes in the following groups of products and services:

1. From the increase in indicators against:

• 1.2% in the group alcoholic beverages and tobacco, mainly due to tobacco prices. Part of this increase was offset by a reduction in wine prices.

• 3.7% of dwellings, mainly due to higher prices in: fuel oil, natural gas, solid fuels. Part of this increase was offset by a decrease mainly in prices: housing rentals, electricity.

• 0.8% in health, mainly due to higher prices of pharmaceutical products.

• 4.3% in traffic, mainly due to price increases: motor fuels (petrol), diesel fuel, air tickets for passengers. Part of this increase was offset by a decrease mainly in prices for the maintenance and repair of personal transport equipment.

• 4.3% in communications, mainly due to the increase in the prices of telephone services.

• 1.3% in hotels – Cafe – restaurants, mainly due to price increases in: restaurants-cafes-cafes, canteens, hotels-motels-inns.

2. Reduction of indicators against:

• 0.9% in recreation – cultural activities, mainly due to lower prices in: audiovisual equipment – computers – repairs, durable goods for leisure and culture.

• 0.9% in education, mainly due to lower prices in secondary education.

• 0.1% for other goods and services, mainly due to the reduction of premiums for vehicles. Part of this decline has been replaced by higher prices for other types of personal care.