Full of lakes is the "Hellas" swimming pool of Mars 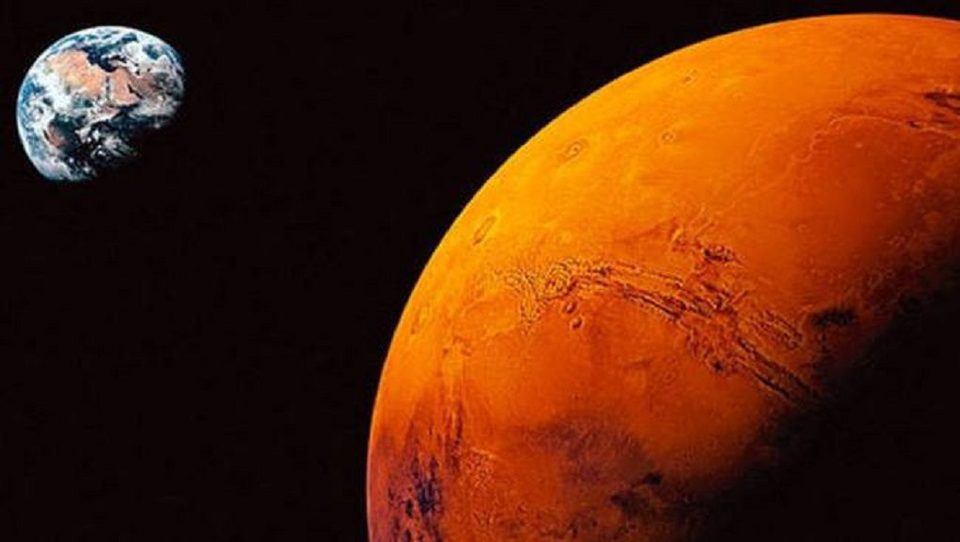 Many ancient aquatic ponds once existed in the Mars massive pool of Helis, which is essentially the largest visible crater in our solar system.

NASA scientists and the Institute for the Search for Foreign Intelligence (SETI), led by Henrik Hargitay, who published the astrobiological journal Astrobiology, found good evidence that in the south-eastern part of Helade in the south on the peninsula of the neighboring planet there were 34 water ponds, so far only an ancient lake was found.
Hydrogeographic analysis shows that lake water – at a time when the Mars climate was much warmer and stronger – came from various sources such as precipitation, rivers, floods and groundwater. Some lakes were 77 kilometers long, as the huffingtonpost says.

The new study reinforces the image of scientists that before Aris left a cold and dry space, a lot of water came to the surface, as it is now on Earth. Researchers do not even exclude that the lake might have some form of life if the lakes were enough close to a particular source of heat.