WhatsApp: Why so many have a Santa Claus as an avatar – from all over the world 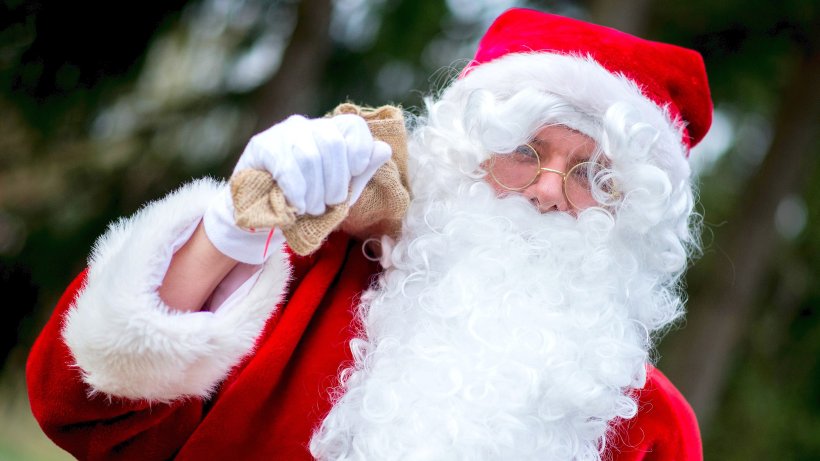 Why WhatsApp is full of Santa Claus

The Messenger WhatsApp currently has many Santa Claus profile pictures. That's because of a chain letter. A scam?

WhatsApp Is now using Santa Claus Profile Photos Flooded. Behind it is a chain letter with a puzzle. That does not solve it, has to change its profile image in a Santa Claus as punishment.

"A game for you, you're coming to a room, on the bed are 2 dogs and 3 cats, a donkey and a reindeer, 3 pigeons, and a small duck fly through the area. How many feet are in the room? "The puzzle says.

The The correct answer for the game hits the mind, For example, users discuss the question whether the person is contacted in the room and heading his foot.

The site "Mimicama" also reports that many users of one Scam Out. The image of Santa Claus is copyrighted and would only be published later on demand money. However, there are no reports of complaints. The fact that this is a scam is initially just speculation.

Users should rather refrain from joining these Chain letter To participate. Finally, the copyright issue is not clarified. A warning from the author does not mean anymore. To do this, the rightholder would first find the users who used the photo.

Chain letters keep coming up again and again WhatsApp Or Facebook for excitement. Recently, a gas station boycott is reported in a message
required. In April, scammers promised a Milka Chocolate Basket
– but actually wanted to plug user data. (Les)