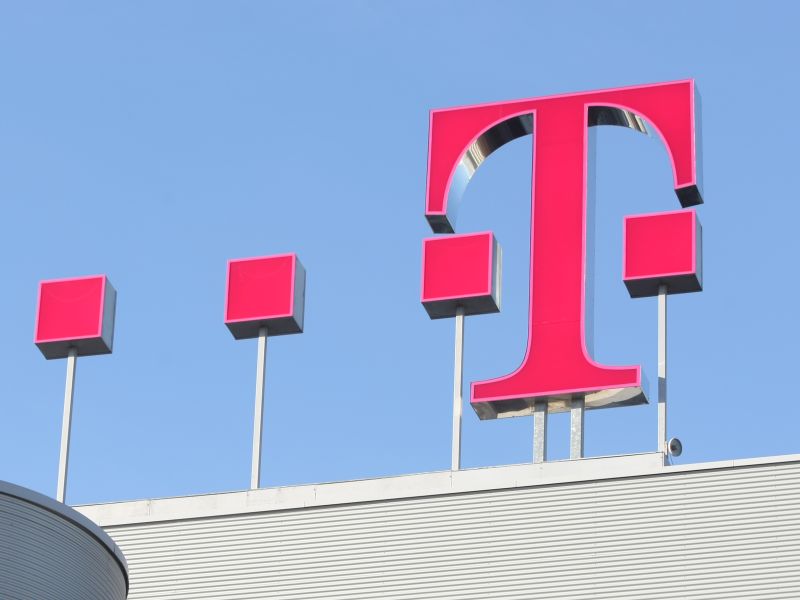 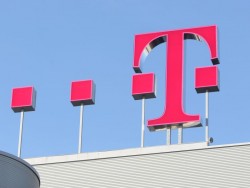 Revenue and earnings of the T-Systems business client segment also increased slightly during the year due to growth areas such as Cloud, SAP services, and Internet stuff (Internet stuff. Internet stuff). In the previous quarters this division replaced the business, including the write-off in billions of dollars.

As a basis for success in Germany, Telekom describes the expansion of the network. The Group notes that glass fiber products are now available on 75 percent of fixed connections, compared with 67 percent a year ago. LTE now reaches 98 percent of the population. Stronger networks would increase fiber optic customers by more than 30 percent to 11.6 million.

The amount of investment to expand the network should continue to be around 5.5 billion euros a year, which is also expected to benefit from the upcoming mobile 5G standard. One goal is to make 5G available for more than 90 percent of the German territory and 99 percent of the population by 2025.

In the German mobile communications market, Telekom's market leader reported a slight decrease in revenues of 0.9 percent to 5.4 billion euros in the third quarter. However, this is due to changes in accounting standards, while the adjusted EBITDA increased by 2.1% to EUR 2.2 billion. European companies also contributed to the results, with sales by 3.4 percent and EBITDA by 5.5 percent. T-Mobile USA, whose merger with Sprint is in progress, continued to grow, revenue grew 8 percent to 10.7 billion dollars and adjusted EBITDA by as much as 15.7 percent to $ 3.1 billion.

"In all areas of the group, it's going up," says Tim Höttges, director of Telekom, who has increased growth and re-increased its chances. "That's why we are able to raise the stick again. This is a strong signal of confidence."